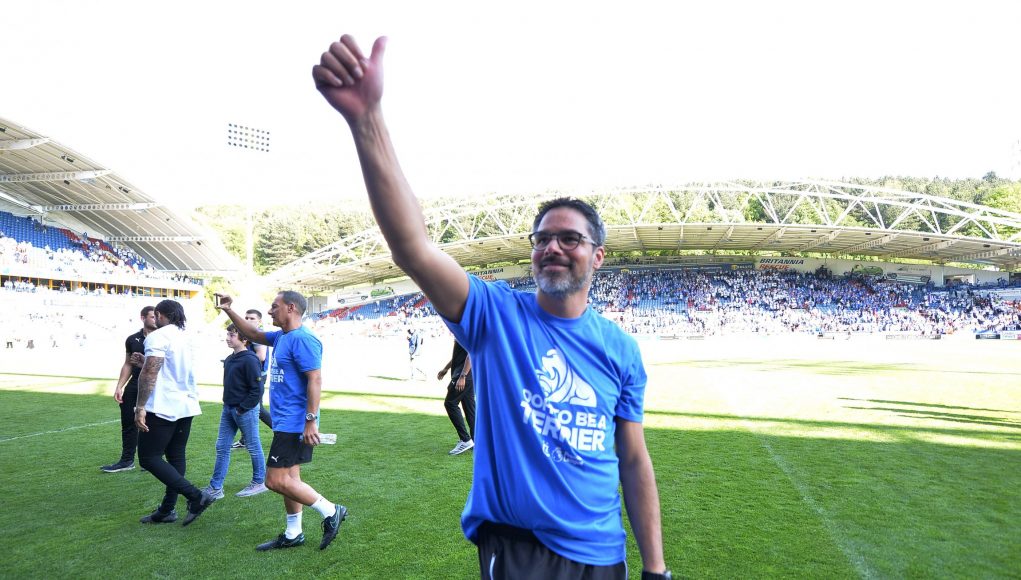 West Ham’s search for a new manager is heating up and new names continue to emerge on the market.

The Hammers seem to be keen on landing a manager with Premier League experience and, with Rafael Benitez preferring to stay at Newcastle, two other names from their top-flight rivals have appeared.

Dyche exceeded expectations with the Clarets this season by securing a seventh place finish but is unlikely to consider jumping ship with Europa League football on the horizon for the club.

Wagner, meanwhile, was heralded for keeping Huddersfield in the Premier League after a brilliant end to the season saw the Terriers take points off Manchester City and Chelsea, securing their top-flight status.

This came after surprisingly guiding the west Yorkshire side to the Premier League and his name continues to be linked with jobs across Europe as a result.