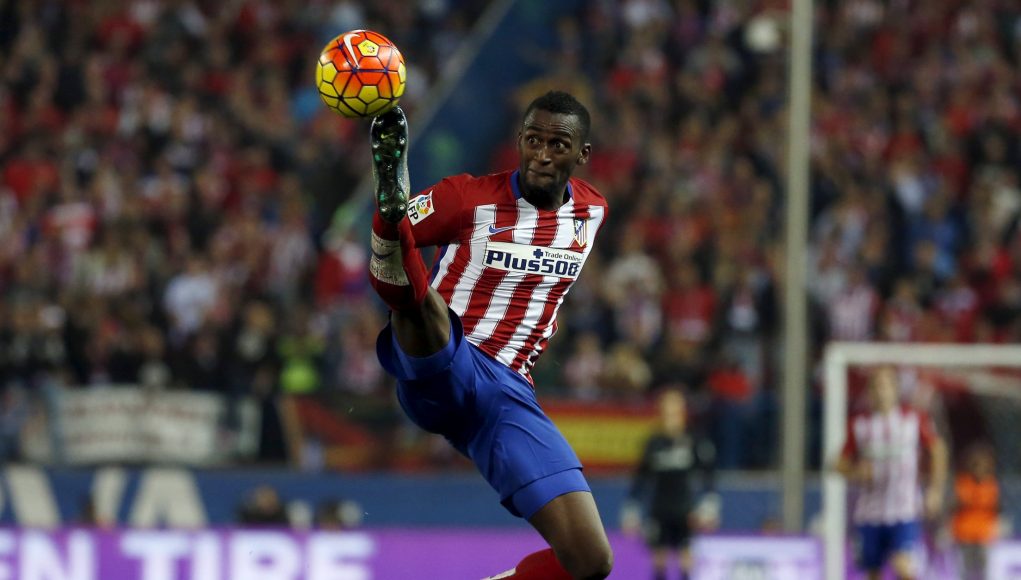 According to a source close to WestHamWorld.co.uk, West Ham United may make an approach for free agent striker Jackson Martinez after he was released from Chinese side Guangzhou Evergrande.

Jackson Martinez’s deadly performances for FC Porto secured him a move to La Liga to play for Diego Simeone’s Atletico Madrid, but just 15 appearances and two goals he was sold to China for €42m. A two year spell in China has been blighted with a severe long term injury and he has notched just four goals in 16 games.

On 31st January 2018, Guangzhou Evergrande terminated his contract as they had over-occupied their foreign player allowance. The 31-year-old Colombian striker has a history with injuries and The Hammers are currently assessing this as they consider a deal.

The Hammers are believed to be the only club from Europe to be interested in the player, but there is heavy interest in Mexico and South America. It appears that any deal offered by West Ham, will be until the end of the season on a “basic wage – high performance related” package with the view to an additional year based on goals scored.

With Andy Carroll out injured, Jordan Hugill lacking Premier League experience and both Diafra Sakho and Andre Ayew sold in the winter transfer window, this leaves Chicharito as the only fit and experienced striker in the squad.

Martinez appears to be keen as he wants to secure a space in the Colombia national squad for the upcoming World Cup and is likely to accept a low wage deal to get competitive game time.