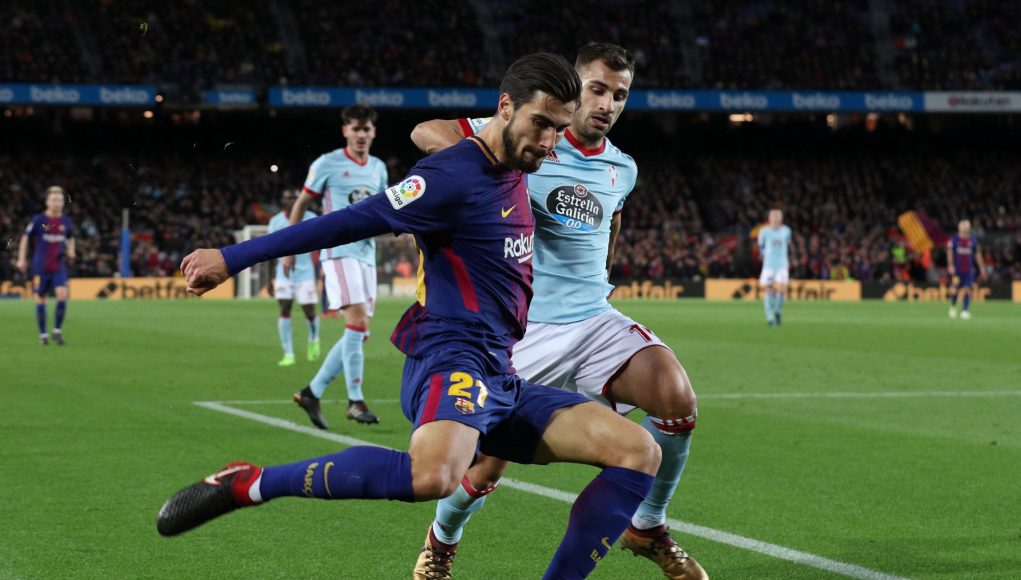 West Ham United are weighing up moves for a duo of Spanish based midfielders, according to The Daily Mail.

Andre Gomes of Barcelona and Real Betis midfielder Fabian Ruiz are two players that David Moyes is considering this month.

Barcelona midfielder Andre Gomes is rumoured with an exit from the Nou Camp this month and West Ham are among the potential suitors.

But they will be put off by the Portugal international’s price tag of £30m.

It is believed that West Ham would prefer to sign the 24-year-old midfielder on a loan deal.

The Hammers have also considered Fabian Ruiz of Real Betis.

The Spain U21 international has been impressive for Real Betis this season in midfield and he can also play as a winger.

However, Moyes would prefer players who he knows would settle immediately into his team and he has doubts over whether the 21-year-old will make an immediate impact in the Premier League.

It is no secret that West Ham want a new central midfielder this season to provide Cheikhou Kouyate, Pedro Obiang and Mark Noble with competition and the opportunity to rest.