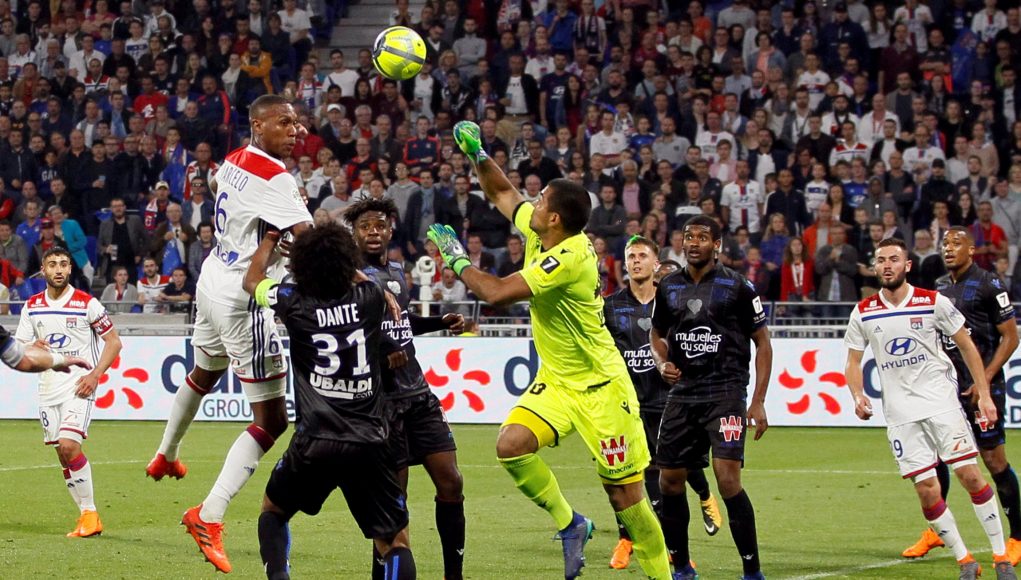 West Ham could be set to welcome their second defensive signing of the summer with reports stating the Hammers are closing in on another recruit.

Manuel Pellegrini has already bolstered his ranks with the acquisition of Ryan Fredericks, signing on a free transfer from Fulham, and is now seeking additions within the heart of his back line.

The Hammers have been widely attributed with interest in Barcelona ace Marlon Santos, who has spent recent campaigns on-loan with French outfit OGC Nice, and it seems a deal is imminent.

Sport Witness, citing Spanish outlet Sport, state an agreement between West Ham and Barcelona is close, with a deal potentially being complete this week despite recent hiccups in negotiations.

West Ham are reported to have agreed a fee worth around €15million for the signature of the Brazil ace, although it’s recently been stated they’re trying to renegotiate a reduced price and include bonuses in a deal.