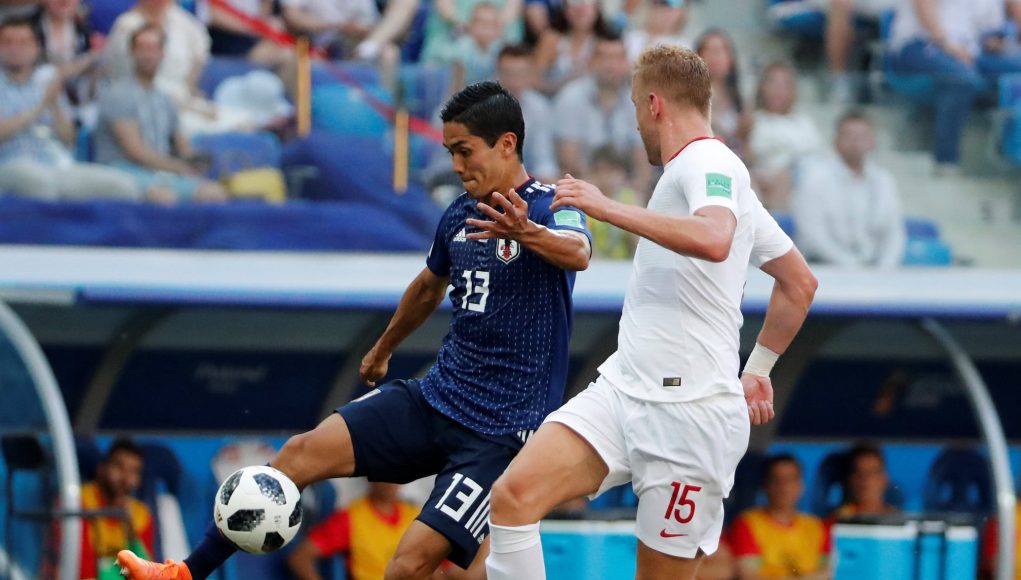 West Ham have suffered an injury setback with the news that Andy Carroll will miss the first few months of the new season, which may force Manuel Pellegrini to dip into the market.

The Chilean boss has signed Andriy Yarmolenko and Felipe Anderson to bolster his attack in the wide areas but faces a shortage of options through the middle, especially after Javier Hernandez’s poor season last term.

German outlet Bild states the Hammers have expressed an interest in signing Japan forward Yoshinori Muto from Mainz, in what could be a bargain deal.

The 26-year-old World Cup striker has entered the final year of his contract with the Bundesliga side and they may be forced into a sale before the window slams shut next month.

However, West Ham will face a fight in the market to land the 25-cap Japan international as the report also claims Newcastle United are keen on a deal. 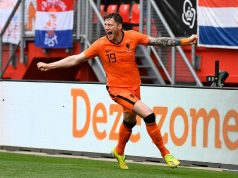