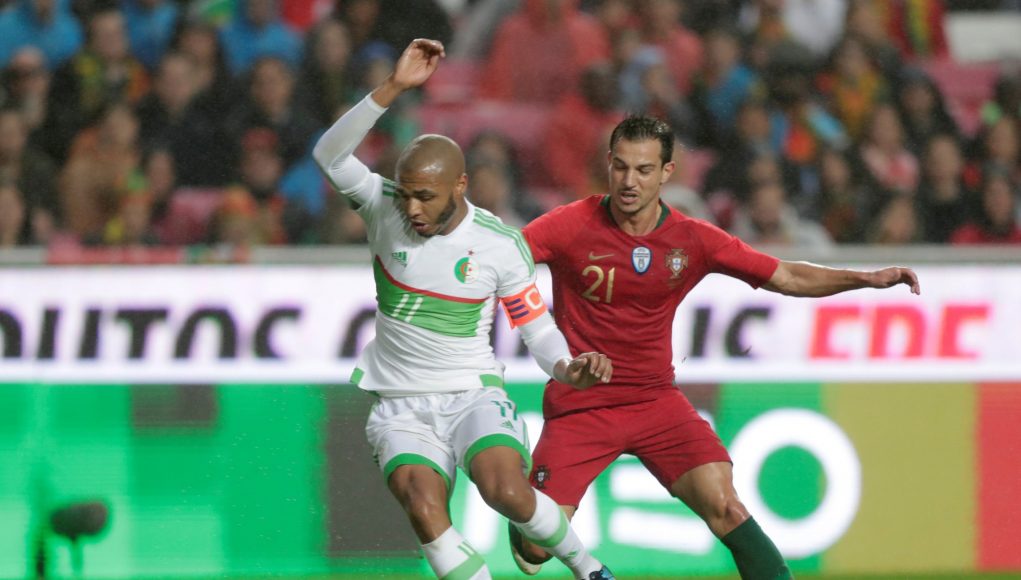 West Ham have plenty of work to do this summer as they seek to improve their ranks in a number of areas and it seems former targets have remerged as candidates for a transfer.

Portuguese outlet A Bola states the appointment of Manuel Pellegrini at the London Stadium has led to the Hammers reigniting interest in Porto ace Yacine Brahimi.

Algeria international Brahimi has now emerged as a prime target for the Chilean boss and the Hammers will be encouraged by the claims Porto are willing to sell.

The Portuguese giants have a long history of selling top-class players for significant profit and are looking to do the same again in the coming months, taking advantage of the transfer frenzy that will follow the World Cup.

Porto will demand around €30m for the 28-year-old, capped 39 times by his national side, and that’s certainly a figure that West Ham can afford to pay for the winger.