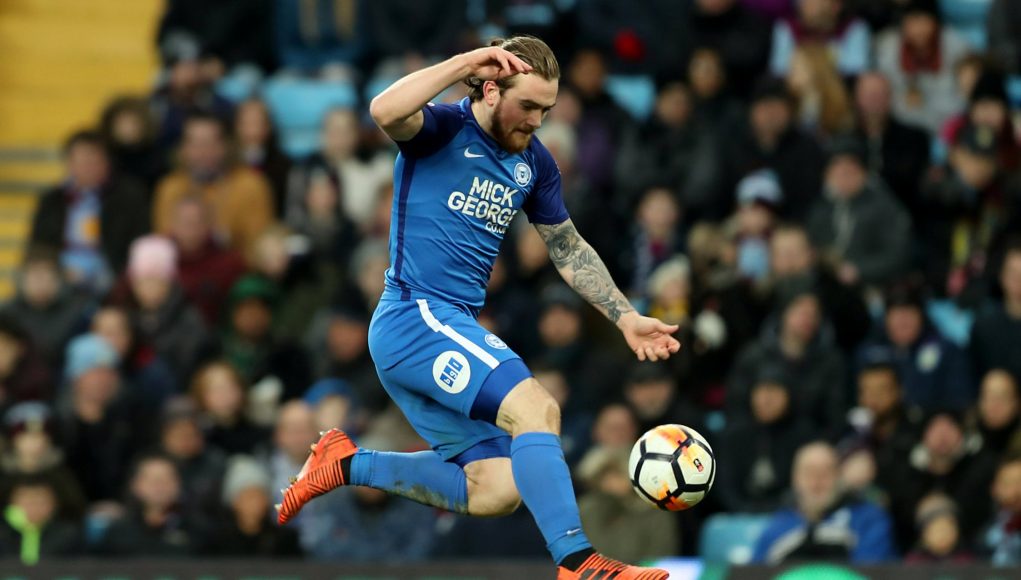 West Ham United are one of the clubs running the rule over Peterborough United striker Jack Marriott this month, according to an exclusive report by The Sun.

West Ham have sent scouts to watch the prolific striker in action for Peterborough in recent weeks as they weigh up a possible January swoop.

Marriott – who is valued at 315k by transfermarkt.com – has been in fine form for Posh this season, netting a remarkable 24 goals.

A host of Championship clubs, such as Leeds United, Aston Villa and QPR, are interested in the 23-year-old and Premier League side Crystal Palace are weighing up a £7m move.

Peterborough face a battle to hold onto their star man, who is ranked as the leading scorer in League One this term after moving from Luton Town in the summer.

Diafra Sakho is expected to leave this summer if the price is right with a number of Premier League clubs and French duo Rennes and Bordeaux interested.

With Andy Carroll out injured for up to four months if he undergoes surgery, West Ham would be left with Javier Hernandez as the only recognised striker at the club so a new signing in that department could be feasible.

West Ham scouts have considered other moves but Marriott is another name who features on a list of targets.