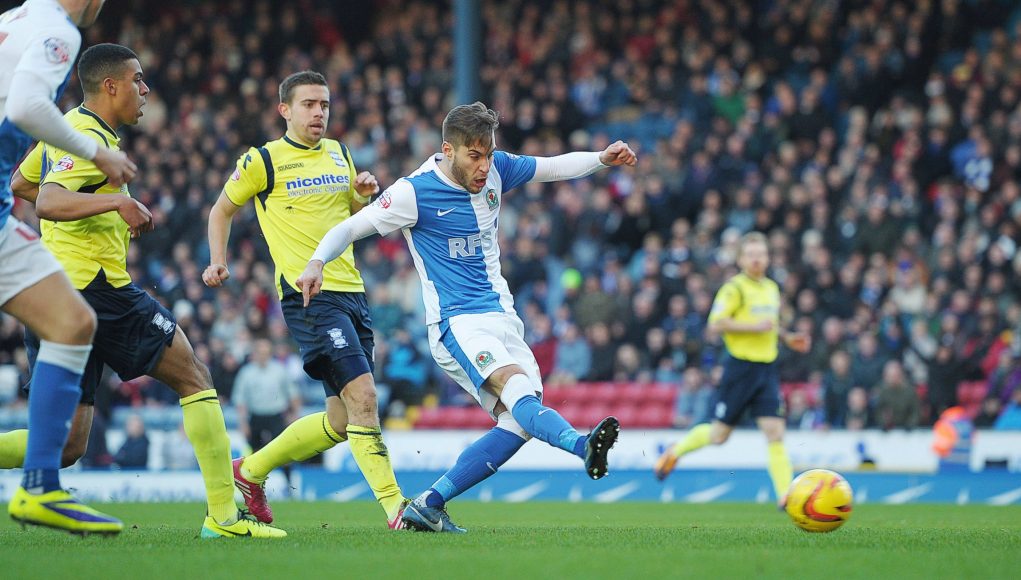 West Ham United are among a trio of clubs interested in signing Ruben Rochina from Rubin Kazan, according to HITC Sport.

Championship club Fulham will rival West Ham in a bid to bring the former Blackburn Rovers star back to England.

Spanish La Liga side Girona are another side considering a move for Rochina.

The 26-year-old has not been paid for a while due to Rubin Kazan having some financial problems and he could contact FIFA and request for them to cancel his contract.

West Ham, Fulham and Girona are monitoring this situation and are ready to swoop if he becomes a free agent.

The former Spain youth international joined the Russian side in summer 2016 but he could now leave.

Rochina joined Blackburn back in 2011 from Barcelona, scoring a total of 11 goals in 54 games for the Lancashire based outfit and showing glimpses of his talent.

The winger, who can also play as a striker, has since played for Granada and he could return to his homeland if he favours a move to Girona.

But Fulham and West Ham will look to convince him to come back to England.