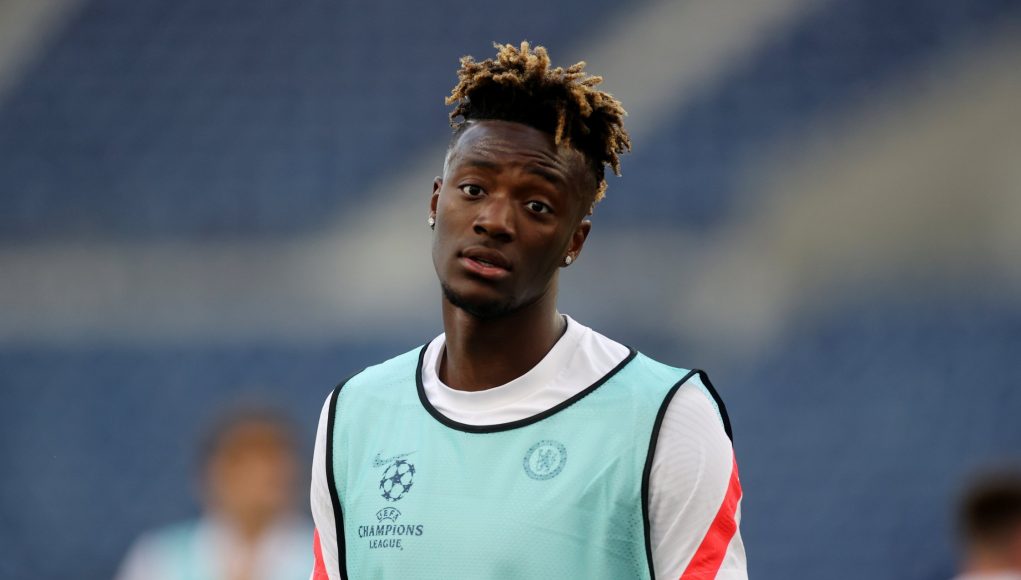 Despite reports claiming otherwise this week, the bookies have us down as second-favourites to sign Tammy Abraham this summer.

Earlier this week, Football Insider claimed West Ham had edged ahead of Aston Villa in the race for the Chelsea striker, with Villa boss Dean Smith suddenly having doubts over the England international’s finishing ability.

David Moyes desperately needs to buy at least one striker this summer but had previously said that Chelsea’s asking price of £40m would be too much for the club to afford.

Football Insider‘s report claim it could take closer to £30m for Chelsea to part ways with Abraham but even then it’s not guaranteed West Ham would be willing to spend that kind of money on one player this summer, regardless of how crucial it is to sign a goalscorer.

But the bookies have us down as 3/1 second-favourites (below, per OddsChecker), behind Villa, to secure the 23-year-old’s signature… 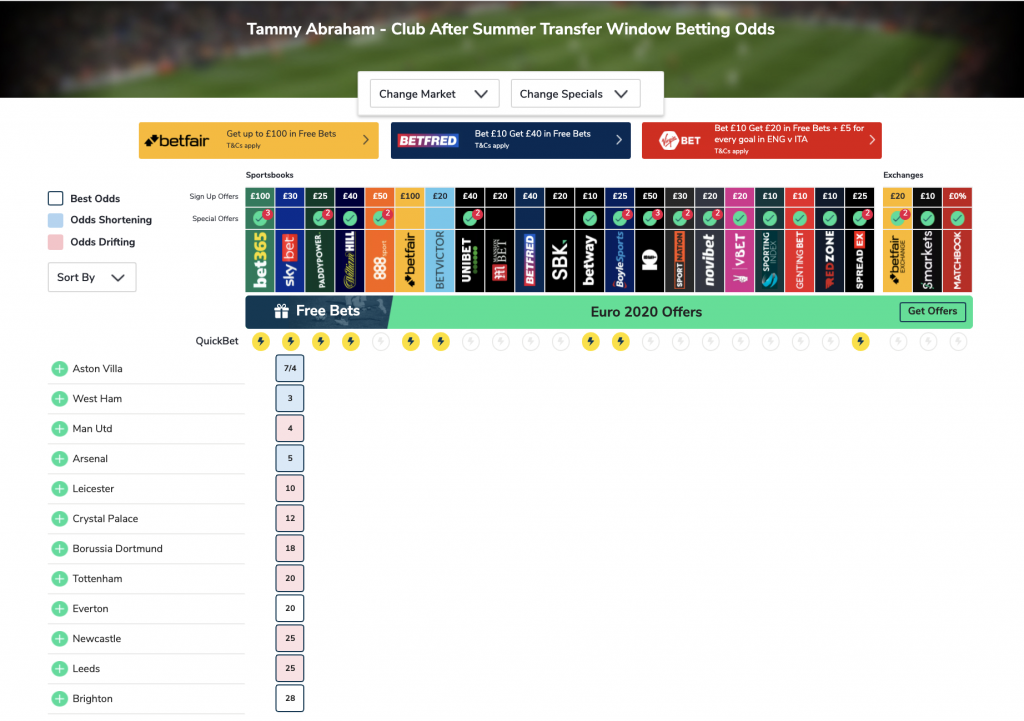 The Blues striker was frozen out by new boss Thomas Tuchel during the second-half of the 2020/21 campaign, despite being the club’s top scorer, and he was left out of both the FA Cup and Champions League final starting XIs.

All that despite hitting double figures in each of his last two full seasons at Stamford Bridge.