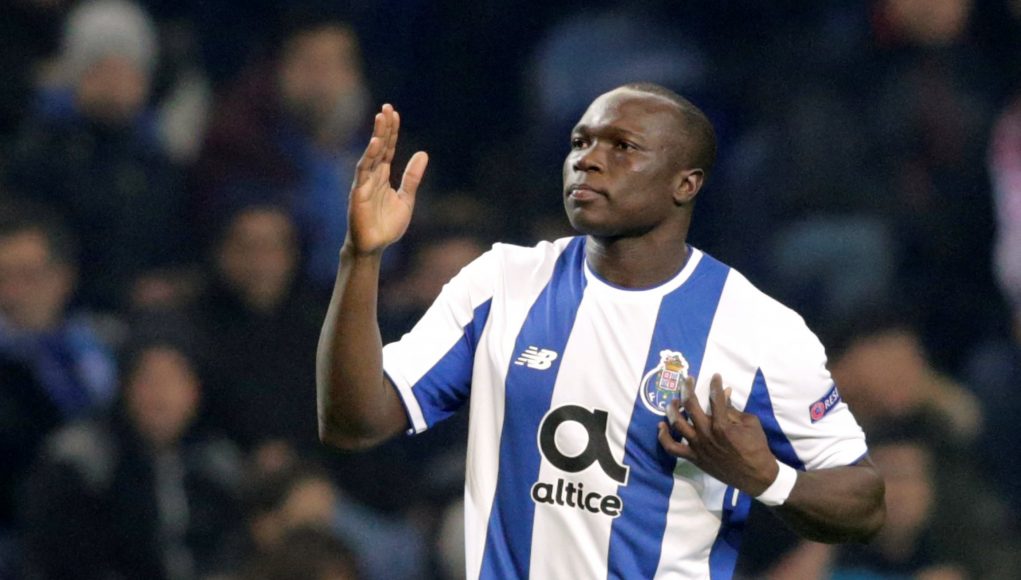 According to a close source to WestHamWorld.co.uk, Swansea City are currently interested in signing Vincent Aboubakar from FC Porto but West Ham are also making enquiries for the Cameroon hitman.

Swansea are looking to sign a striker to support Wilfried Bony and Jordan Ayew, and have already been linked with potential moves for Andre Ayew and want-away Hammer Diafra Sakho.

Aboubakar had a loan spell at Besiktas last season, helping the Turkish side win the league. His contract is due to expire at the end of the season and Porto are supposedly looking to cash in on the player for around £9m.

Our source says Swansea are using their interest in Aboubakar to lower the asking price for Sakho and are hoping to sign the player for a similar fee.

Once Sakho has signed they will drop their interest and pave the way for the Hammers to strike a deal.

However, according to our source, West Ham want assurances that Aboubakar is a done deal before releasing Sakho to avoid the squad being under sourced.

The striker is valued at £11.7m by transfermarkt.com.