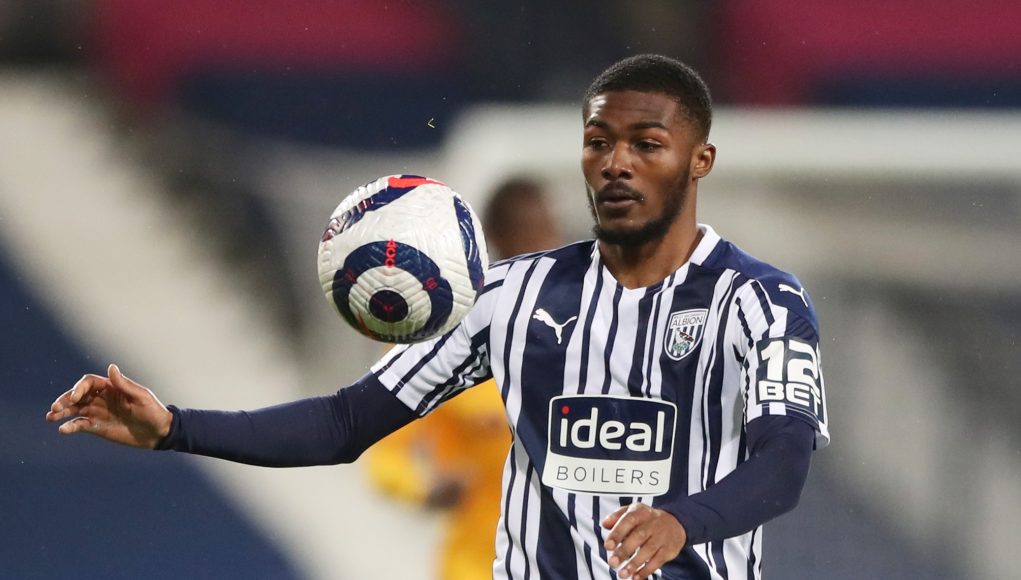 Arsenal’s Ainsley Maitland-Niles has called for the Gunners to let him know what their intentions are with him as soon as possible, which should have West Ham keeping a close eye on his developments.

The 23-year-old spent the second-half of the season on loan at West Brom but couldn’t do enough to stop them from slipping straight back to the Championship at the first time of asking.

But now, as he prepares to return to Arsenal for pre-season, the youngster has demanded “clarity” on his Emirates Stadium future, which suggests there isn’t a great deal of communication going on between the two parties at the minute.

“Whether that is finding a new club or whether that is carrying on with my training. I would like some kind of indication of what is happening.

“If it works out, it works out. If it doesn’t then kiss goodbye to Arsenal. It’s been a long journey but a proud one at that. Maybe they still want to do something and things could change. If not, there’s always other teams.”

While the England international clearly showed a willingness to push for a move away from his boyhood club if he needed to, he also hinted that he wants a deal done as soon as possible if he is to leave.

“It would be easier to do it now than waiting for pre-season to kick in and everything is super busy,” he continued.

So it’s clear he’s not too pleased with the way Arsenal are currently treating him, which will pique the interest of a number of clubs who would no doubt be interested in his services.

If Arsenal tell him he can leave then surely David Moyes would see him as a very shrewd appointment this summer, but that’s only if he’s available at a reasonable price.

There’s no indication as to what Arsenal would be willing to accept in terms of a transfer fee, but the player is valued at £14.4m by transfermart.com.

Maitland-Niles comes with a number of positive attributes, not least his versatility. The Goodmayes-born Gunner emerged onto the scene as a right-back but is also very comfortable in central midfield, which is where he featured for most of his loan spell at The Hawthorns.

Moyes’ squad lacks sufficient depth in several areas, especially in midfield and upfront, but having a player who could adequately cover at right-back in place of Vladimir Coufal is also a big bonus. 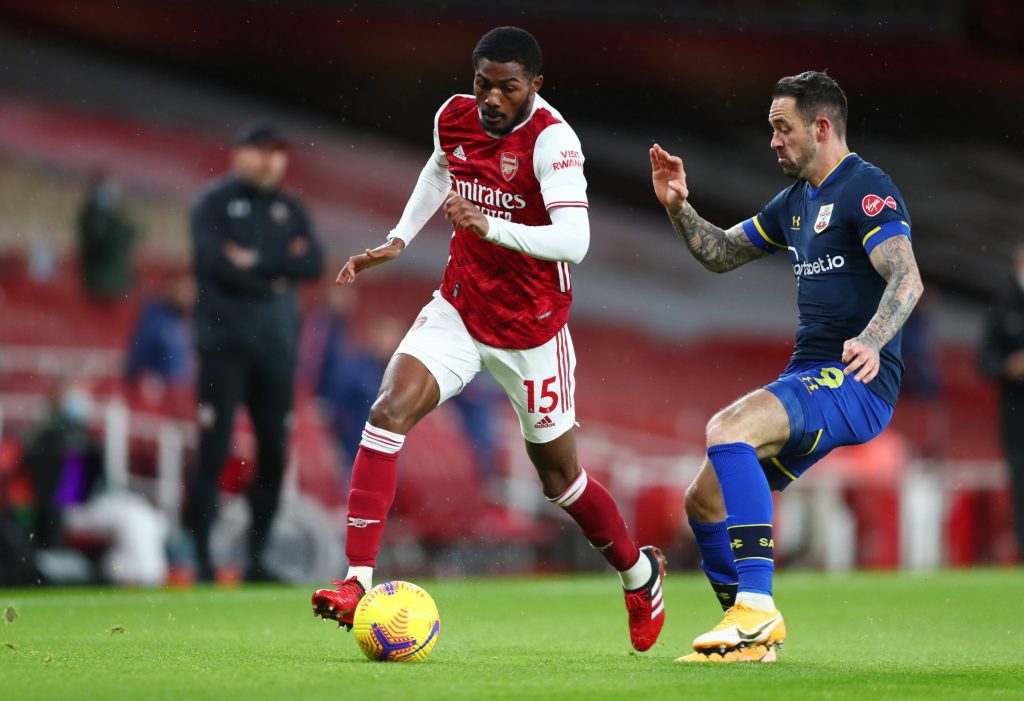 Ryan Fredericks is capable of covering Coufal at the moment, but his injury record since signing for the club hasn’t been spotless – picking up nine different injuries since 2018 – so having another right-back on the books would not be a bad thing.

With at least six additional Europa League games to contend with next season, having a good-sized squad filled with versatile players is key to ensuring we’re not left short at any moment throughout the season.

And Maitland-Niles, despite still only being 23, already has a wealth of European experience, both in the Champions League and Europa League, as well as five caps to his name for England.

As signings go, this would represent a very shrewd one as Moyes seeks to build squad depth in a number of key areas ahead of the new season.