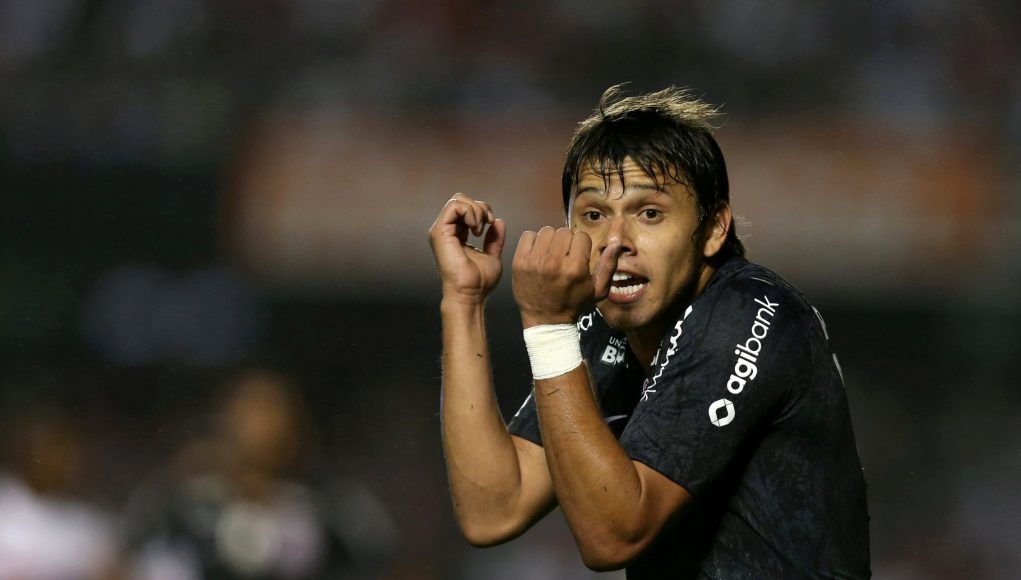 West Ham have already drafted in seven new signings this summer but there is still work planned for the final weeks of the window.

Manuel Pellegrini is understood to be in the market for a new forward as Javier Hernandez’s struggles last term and Andy Carroll’s latest injury setback have left the Hammers short of options in the final third.

While Marko Arnautovic is capable of leading the line, having done so to good effect in a number of games last season, Pellegrini wants a more natural striker and a new name has emerged as a target.

As I am not on radio show this week here is one forward we are very keen on: Angel Romero,26 year old striker for Corinthians. Former team mate of Fabian Balbuena and a Paraguay international.Twin brother of Oscar Romero. Pellegrini and Husillos very aware of him. ⚒

According to EXWHUEmployee, West Ham are expressing an interest in signing Paraguay striker Angel Romero from Corinthians – a former team-mate of recent defensive acquisition Fabian Balbuena.

Capped 12 times by his nation, Romero has spent the past four years with his Brazilian club and has never played outside of South America in his career.