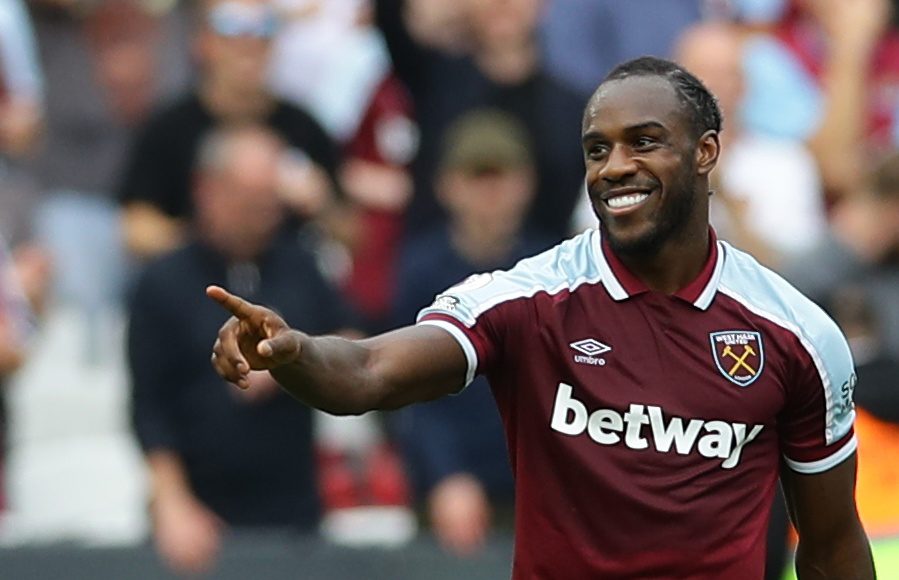 West Ham seven-match unbeaten came to an end at the weekend as David Moyes’ men crashed to a 1-0 defeat to Wolves at Molineux.

Having headed into the international break on the back of a huge 3-2 victory over Liverpool, confidence was high amongst the squad and the fanbase before this clash.

But Raul Jimenez’s winner in the second half prevented West Ham from consolidating their place in the Premier League’s top four over the weekend.

And striker Michail Antonio, fresh off the back of scoring two in two for Jamaica, took to Instagram after the game to admit the team’s performance wasn’t good enough but that they will not let it disrupt the impressive progress made since Moyes’ return to the club two years ago.

He said, via his official Instagram account: “We’re better than we showed yesterday. The L won’t derail us, big few weeks ahead!.”