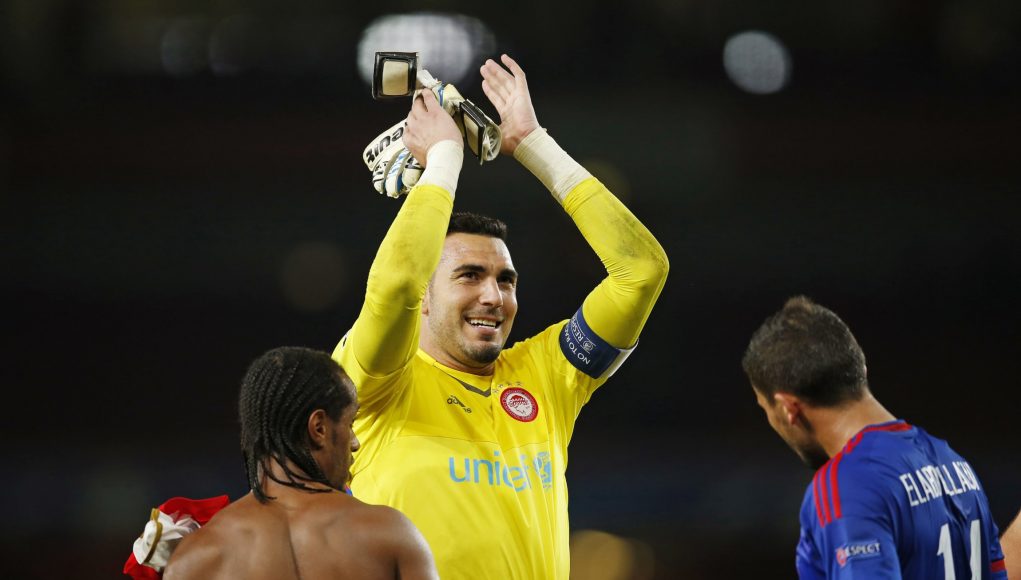 One Spanish goalkeeper out, another one in – Roberto Jiménez Gago has joined West Ham on a free transfer.

Having released Adrian, the Hammers have moved quickly to find a replacement back up for Lukasz Fabianski.

The 33-year-old, who goes by Roberto is getting a two-year deal and will join the club on July 1st when his contract with La Liga side Espanyol comes to an end.

The stopper has over 300 senior appearances in a career which has spanned across Spain, Portugal and Greece.

According to WhoScored he only made four appearances this season acting as back up to Diego Lopez.

All of his appearances came in the Copa del Rey as Espanyol reached the Round of 16, with his situation in the upcoming campaign due to be similar. 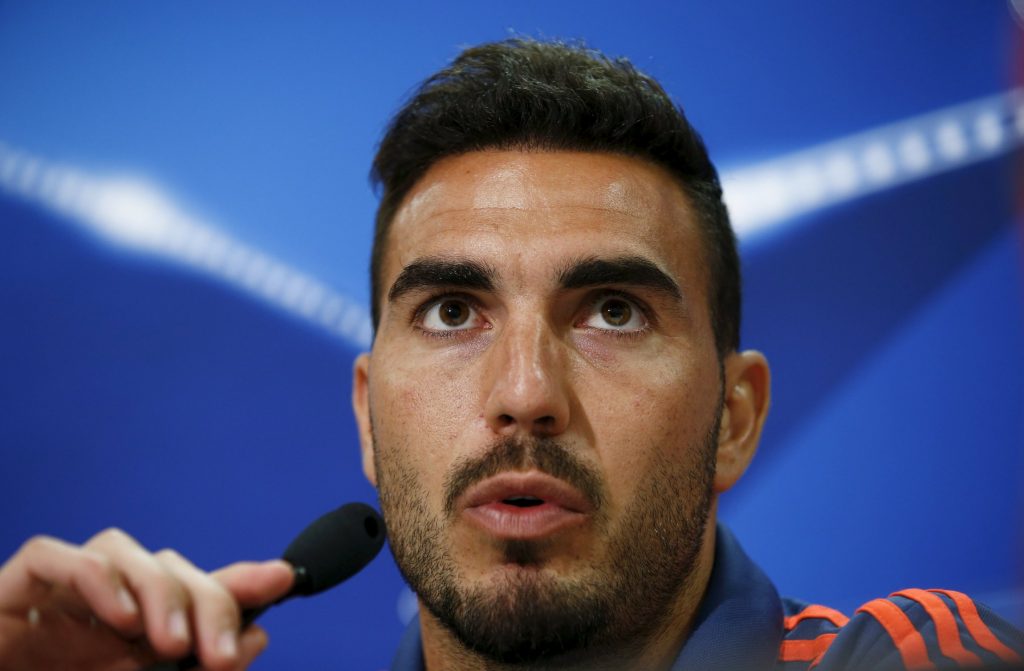 One of his main strengths is listed as saving penalties, which could come in useful if West Ham are to go deep into the cup competitions, while another is his concentration.

Roberto has worked with Mario Husillos before at Malaga, with the West Ham Director of Football having kept in touch with his coaches to track the goalkeeper’s progress.

This is not necessarily the biggest deal West Ham will make this summer, but it is always good to get a player through the door early, which the Hammers have now managed.