West Ham World
Home Homepage ‘We would win the league’ – Many WHU fans react as ‘quality... 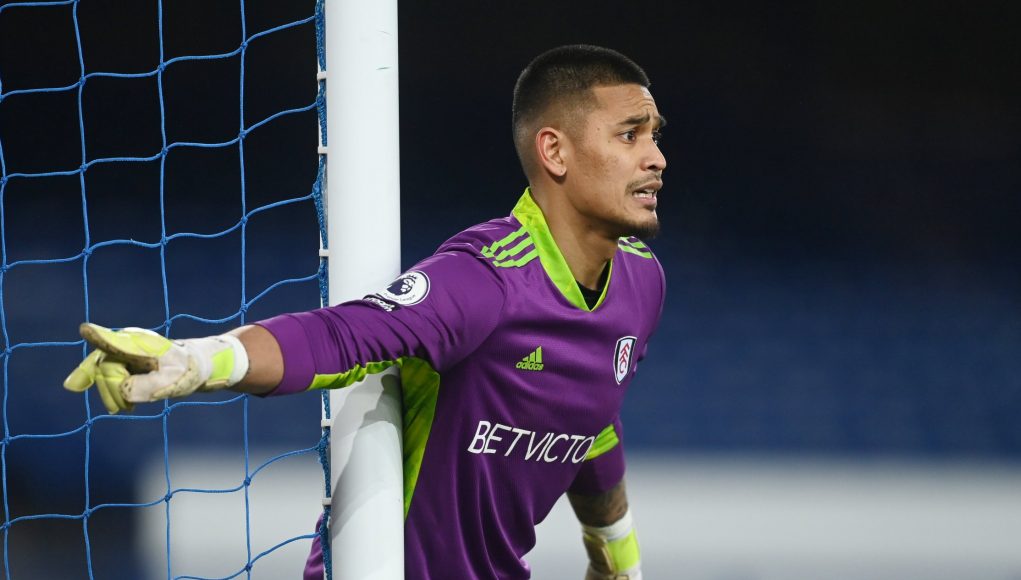 West Ham are closing in on a loan move for PSG goalkeeper Alphonse Areola, according to Foot Mercato.

The 28-year-old impressed while on loan at Fulham last season, despite being unable to prevent them from being relegated at the first time of asking.

The report claims the goalkeeper wants to come back to London after enjoying it so much last year, with the loan deal also including an option to make it a permanent switch next summer.

With Lukasz Fabianski heading into the final year of his contract, it was believed David Moyes might dip into the market for his long-term replacement this summer.

With the Poland international turning 36-years-old earlier this year, his time at the very top is no doubt coming to an end, so it’s no surprise Areola has been identified as his long-term successor.

It’s not yet clear whether the Frenchman is coming into to replace Fabianski as Moyes’ No.1 straight away or whether he’ll act as his backup for the season. Either way, Areola’s arrival would put Darren Randolph’s West Ham future in serious doubt.

West Ham fans, though, appear to be very excited by the prospect of the club securing Areola’s services this summer, after the shot-stopper put in a string of impressive performances for Scott Parker’s Fulham last season.

Well happy with this if true. Last year for Fabs next season so we can bring him in for cup games and then slowly move him to number 1 by end of season and if successful take up the option. Win win.

Would be a quality signing if true

We would win the league OMD

If true this is quality