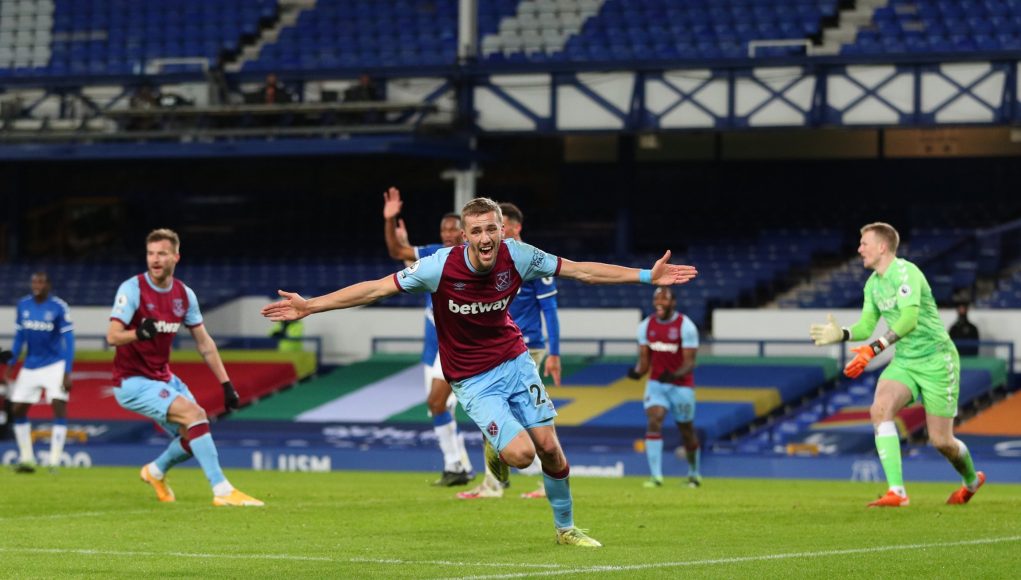 West Ham travel to Everton on Sunday hoping to bounce straight back from that heartbreaking 95th-minute defeat to Brentford two weeks ago.

David Moyes’ men performed a wonderful smash and grab at Goodison Park last term, with Tomas Soucek tapping in the 86th-minute winner in a 1-0 win.

Everton have enjoyed a strong start to life under Rafa Benitez, currently sitting 5th in the Premier League having remained unbeaten at home so far.

Both sides are tipped to be in and around the top-six come the end of the season, which makes these fixtures even more important for both managers.

West Ham fans would no doubt take a point from this clash given the Hammers’ record of just five Premier League victories at Goodison Park since 1994, two of which have come in the last three years.

Toffees fans, however, seem to be pretty confident of taking all three points, judging by some of the comments flying around the Everton forums ahead Sunday’s clash.

“We owe this lot from that smash and grab of last season. Pray Mina is available as will need him up against their height from set pieces.” – ForeverBlue92, Grand Old Team

“Decent record against these on the whole in recent years. An uncomfortable watch but I think we will sneak it 2-1.” – Runub, Grand Old Team

“I have a deeply-embedded and only vaguely irrational dislike of West Ham: 1. They have a free £1000000000 stadium and do nothing but moan about it. 2. They knocked us out in the last minute of injury time in the semi-final replay of the 1980 FA Cup – the first time as a kid I knew the pain that was to come as an Everton fan. Frank Lampard senior, if I recall.” – Ian, Grand Old Team 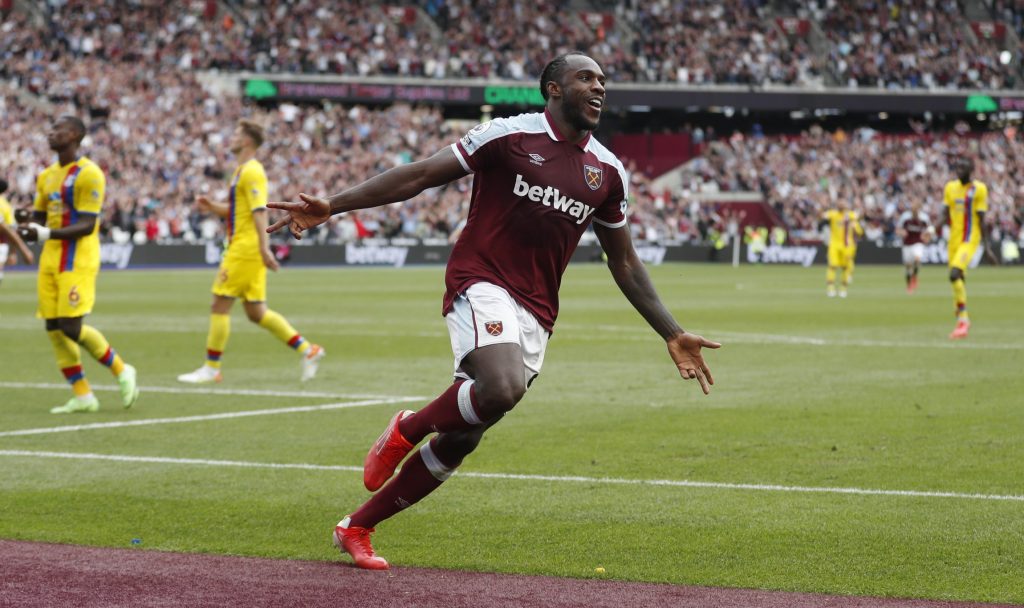 “Going to be a very tough game, West Ham look like a cracking team with a lot of good players in there. Moyes has done a really good job with them. Hopefully, we have Dom and Richy back. I’d like to see at least one of them so we can rid Rondon of the starting lineup, but have confidence in Gray and Townsend if the other isn’t fit to start. I think it’ll be a close game, and hopefully, we edge it with the home advantage.” – Aidan, Toffee Talk

“I think we are more than capable of scoring against them, but we will struggle stopping them getting past us they are physically strong upfront with a bit of pace, I can see us defending deep and trying to shut down the space for Antonio to work in, probably our best chance to take something out of this one.” – Palfy, Toffee Talk

“Please may us winning at home continue, with a fine victory against West Ham.” – London Blue, Toffee Talk