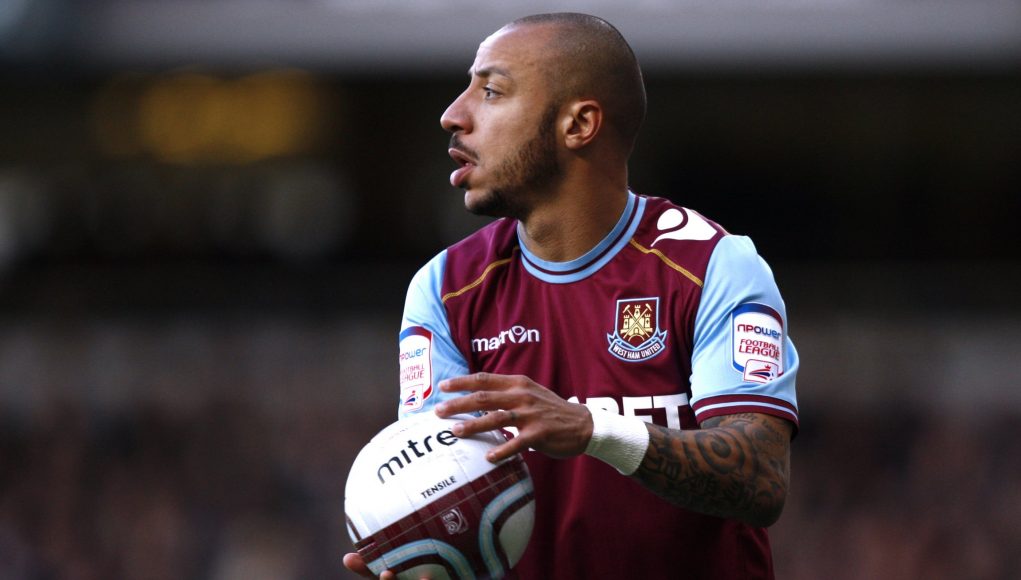 West Ham United may not be in action on the pitch but there is plenty to talk about off it – the latest episode of the We Are West Ham podcast has been released.

Both James Jones and William Pugh are joined by Charlie Hawkins to speak about the latest West Ham news and content.

They discuss the latest transfer rumours linking Dejan Lovren with a move to east London – would it be a good move? There is also chat about Mauro Zarate’s time at West Ham and whether David Moyes should keep Andriy Yarmolenko at London Stadium next season.

Also joining the lads is The Athletic’s West Ham Correspondent, Roshane Thomas, who shares some valuable insight into the behind-the-scenes action at the club – including a recent interview with former Hammer Julien Faubert.

As always, the show ends with a West Ham related quiz contested between James and Will; who will win the battle this week? Find out by listening to the latest episode!