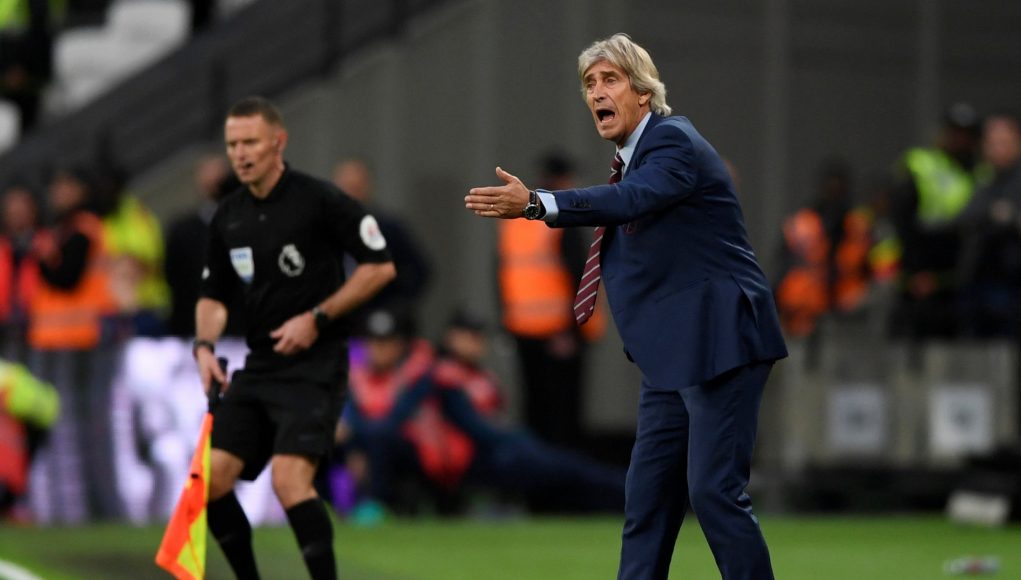 The international break came at a frustrating time for West Ham, as it followed the 2-1 loss against Crystal Palace.

This meant the team wasn’t able to put things right straight away, which may have allowed the annoyance attached to the result to linger for longer than it may have done otherwise.

However, it has also provided Manuel Pellegrini with a good opportunity to regroup his players and ensure the team is in as good shape as possible for Saturday’s clash with Everton.

Declan Rice, Andriy Yarmolenko, Fabian Balbuena, Robert Snodgrass and Arthur Masuaku were the senior players to be called up for their respective national teams, as per West Ham’s official website – with Rice and Yarmolenko the only ones who are certain starters against Everton.

Therefore, the backline will have had further time to get used to having Roberto behind them in goal, while the majority of the attack can work on their link-up play further.

During the Love Sport Radio show with We Are West Ham, James Jones gave his opinion on the matter:

@ByJamesJones from @WeAre_WestHam thinks it’s vital West Ham bounce back against Everton to keep up their top six aspirations.#WHUFC