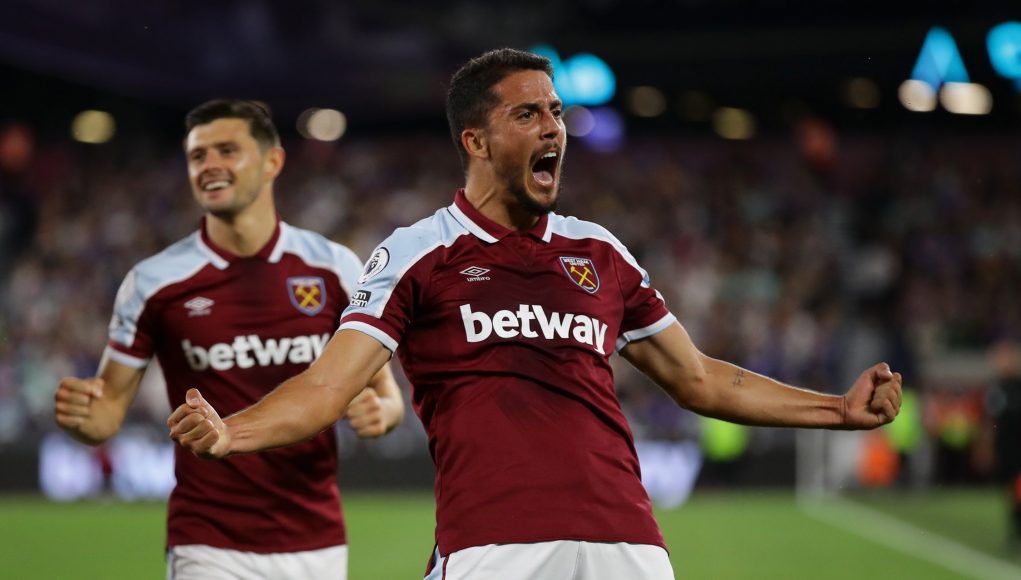 Pablo Fornals has been one of the most impressive performers under David Moyes over the last 18 months.

The Spain international has become one of the first names on the teamsheet since his arrival from Villarreal in 2019, and he’s also developed into a fan favourite.

Given his importance to Moyes’ team, it was no surprise to see him rested on the bench for West Ham’s trip to Manchester United in the Carabao Cup on Wednesday night, but the midfielder was called upon with just over 20 minutes to go as the Hammers looked to protect their 1-0 lead.

And they did just that, but not before Fornals embarrassed Man United’s £73m summer signing, Jadon Sancho.

The England international was relatively quiet throughout the game and was then left red-faced when Fornals picked up the ball on the edge of his own area and casually nutmegged him, which lead to a West Ham counter-attack.