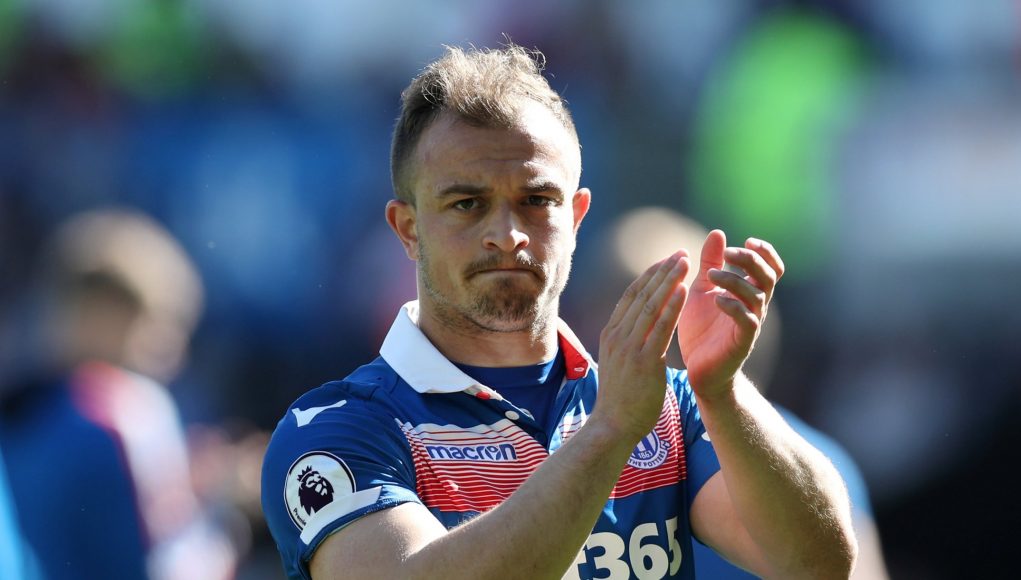 West Ham are pushing ahead with their plans for the summer transfer window but stern fights are likely to take place.

The Hammers have been linked with a move for Stoke City’s Xherdan Shaqiri following the Potters’ relegation from the Premier League but will face a battle for his services.

TeamTalk state Tottenham are also expressing an interest in the Switzerland international, who will star for his nation at this summer’s World Cup – coming up against Brazil, Serbia and Costa Rica in the group stages.

West Ham are keen to bring Shaqiri in to bolster their attacking options, reuniting the winger with his former Stoke team-mate Marko Arnautovic, but the emergence of Spurs on the market is an issue.

The Lilywhites will be able to offer the former Bayern Munich man a chance to redeem himself at the highest level by playing in the Champions League, as well as potentially fighting for trophies.

Shaqiri’s services will be easy to capture due to a reported £12m relegation release-clause in his contract, which both Premier League sides will have no problem in matching.