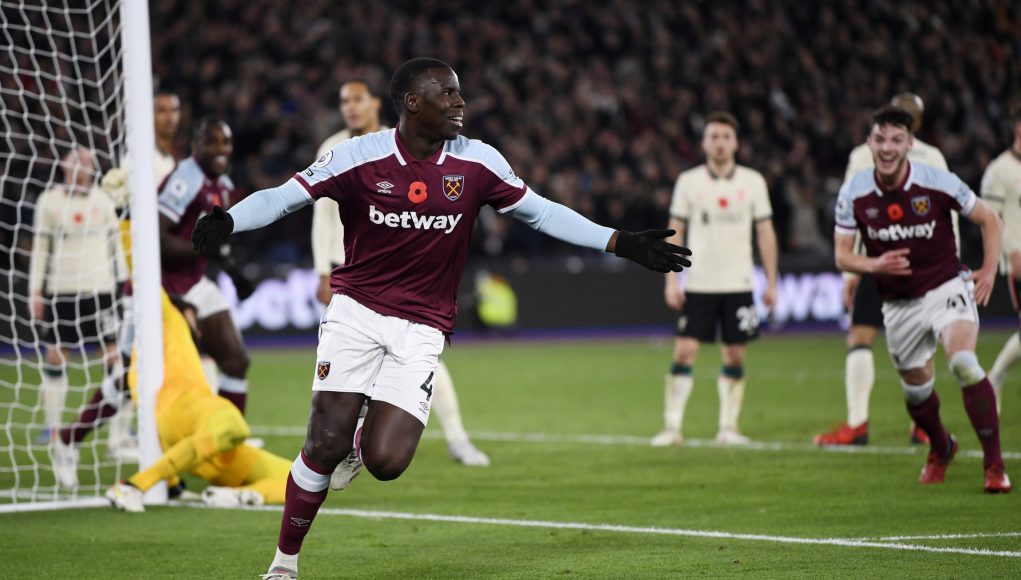 Kurt Zouma bagged his first goal for West Ham on Sunday afternoon as the Hammers recorded an impressive 3-2 home victory over Liverpool.

The centre-half has settled in seamlessly since arriving from Chelsea in the summer and has clearly improved the team’s defensive strength.

And after his goal, which turned out to be the winner, the France international took to Instagram to celebrate the victory, his goal and the London Stadium atmosphere.

And fans were quick to respond underneath with comments like “great performance” and “class.”