West Ham’s Hammer of the Year and most valuable player, Declan Rice, deserves the first mention for his performances this season.

England manager Gareth Southgate has seen the benefits that Rice brings to a talented midfield, and the whole world is starting to see how influential he really is.

His passing, dribbling and defensive work rate rivals those amongst the Premier League’s elite, and the Hammers will have a tough task on their hands to keep him at the club this summer.

Jarrod Bowen is another stand-out performer in the claret and blue shirt this season. The 25-year-old has come leaps and bounds since making his debut back in 2020.

18 goals and 13 assists in all competitions during this campaign is evidence of that, having registered just eight goals and six assists the previous season.

Now, after a call-up to the England squad, Bowen is on the radar of some of Europe’s elite clubs, which means the Hammers will again have to be cautious this summer. 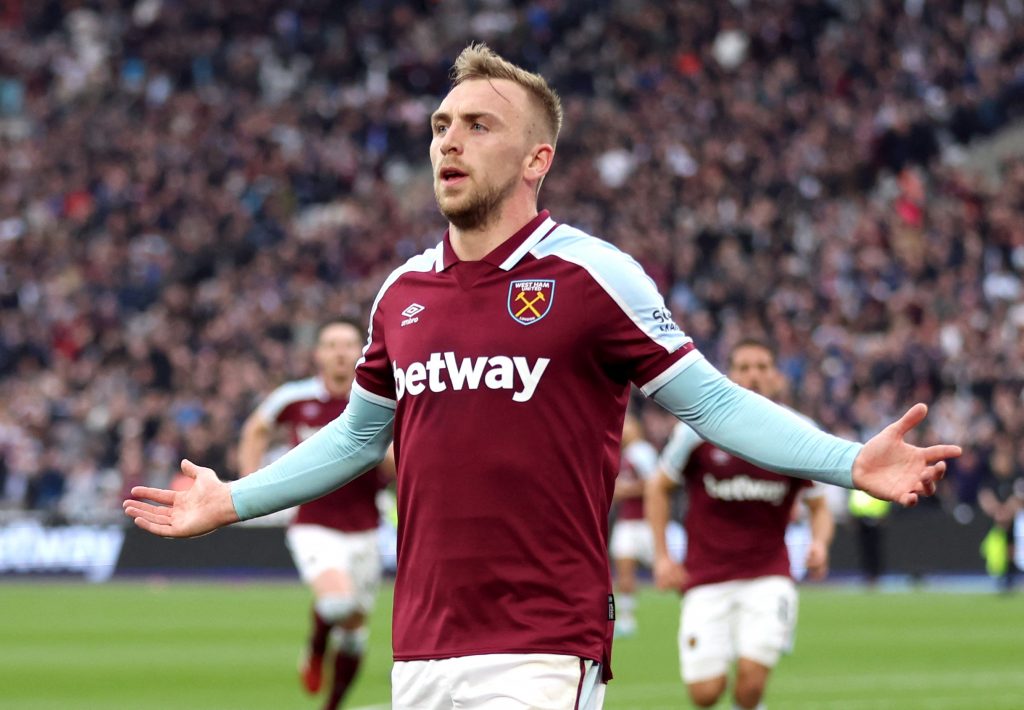 Finally, West Ham‘s third stand-out performer this season is central defender Craig Dawson. As a Hammers cult hero, the 32-year-old has adapted excellently into the side and has saved the club in crucial moments this year.

At arguably the most vital point of the club’s season, when West Ham lost three senior centre backs to injury, Dawson remained as the only central defender left and filled in the gap superbly.

His passion for the club and work rate on the pitch is next to none, and he has highlighted throughout this campaign why he is so valuable to West Ham and loved by so many supporters.