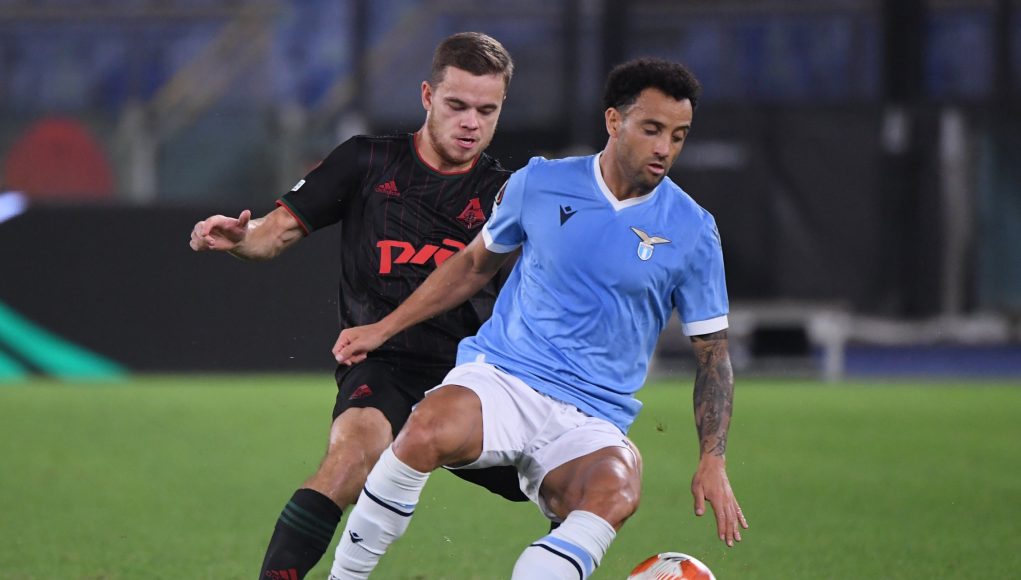 Following unsuccessful spells in London with West Ham, these three players are proving doubters wrong at their new clubs.

We take a look at three former Hammers who have moved on to other clubs in a bid to rescue their careers and have succeeded in doing so.

While their spells in east London may not have been as triumphant as their current careers are now, these three footballers are proving doubters wrong and showcasing that they do in fact have the ability to succeed.

West Ham’s record signing Sebastien Haller, who signed for £45million in 2019, endured a difficult time at West Ham because he didn’t suit the system that David Moyes wanted to play in.

However, after the club sold him for more than half of what they bought him for to Ajax, he has gone on to become a prolific scorer in the Dutch league. Since joining in January 2020, Haller has scored 25 goals and produced nine assists in just 36 games.

This season he has netted 12 times in 13 appearances, including six in the Champions League making him the competition’s top scorer so far.

Life hasn’t been so bad for the Ivorian striker, and he has definitely proved that he can be a top finisher when playing in the right system. 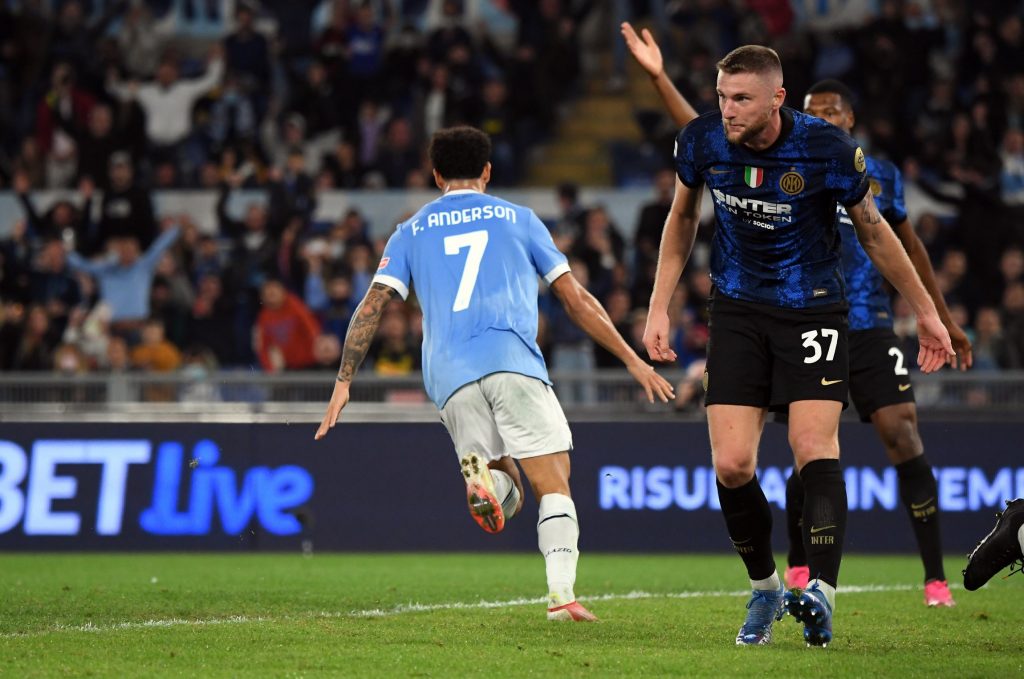 Another big transfer flop at West Ham was Felipe Anderson, who the club bought for £36million from Lazio in 2018. Despite impressing in his debut season, scoring 10 goals and producing four assists, the tricky winger’s form quickly deteriorated.

Only managing one goal the season after, Felipe encountered an unsuccessful loan spell with FC Porto where he failed to get on the score sheet.

However, since moving back to Lazio this summer, the 28-year-old Brazilian is back to his best. Becoming a starter straight away, Anderson has recorded five goal contributions in just 10 league games.

Lazio supporters have continued to sing his praises since he returned to Italy, and now Anderson is finally looking like the player West Ham thought they would get when they made him a club-record signing three years ago. 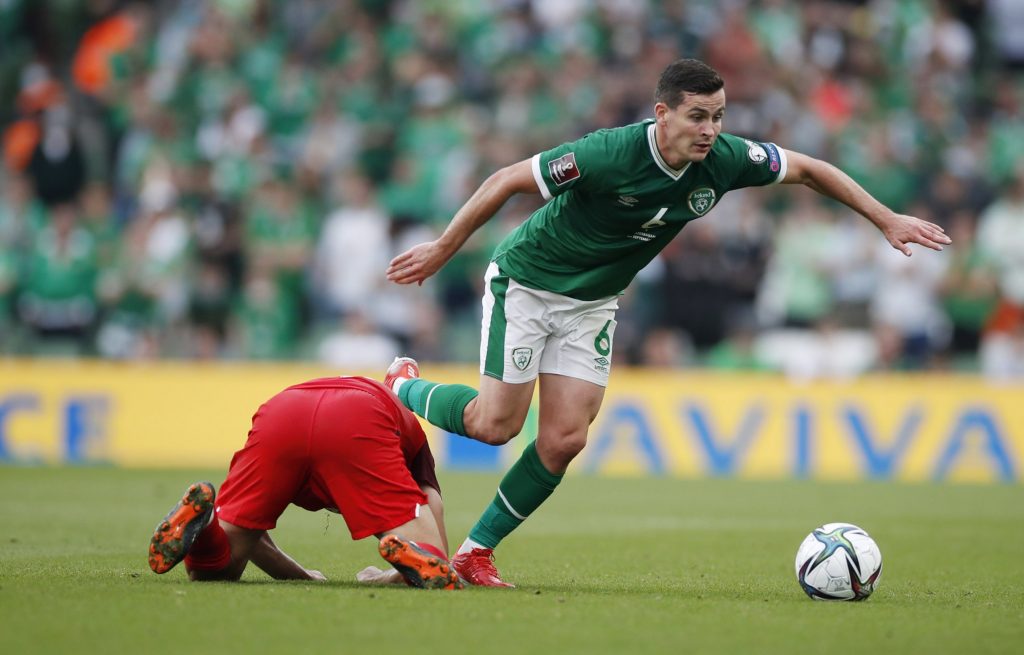 West Ham youth prospect Josh Cullen spent 15 years with the Hammers, but barely forced his way into the first team after encountering numerous loan spells away from the club.

In search for game time, Cullen departed West Ham for Belgian side Anderlecht in 2020 and has since become a prominent figure with his new team. He has even impressed manager and Premier League legend Vincent Kompany.

The 25-year-old is now a regular starter and plays a crucial role in the centre of their midfield. At one point Cullen even held the captain’s armband for a game, showing how far he has come since leaving the Hammers.

As well as succeeding in Belgium, he has also become a vital member of the Republic of Ireland national team and has now earned 12 caps for his country, which he arguably would not have done if he hadn’t have left east London.