West Ham World
Home Homepage ‘This window is a disaster’, ‘Sign him up’ – Striker search update... 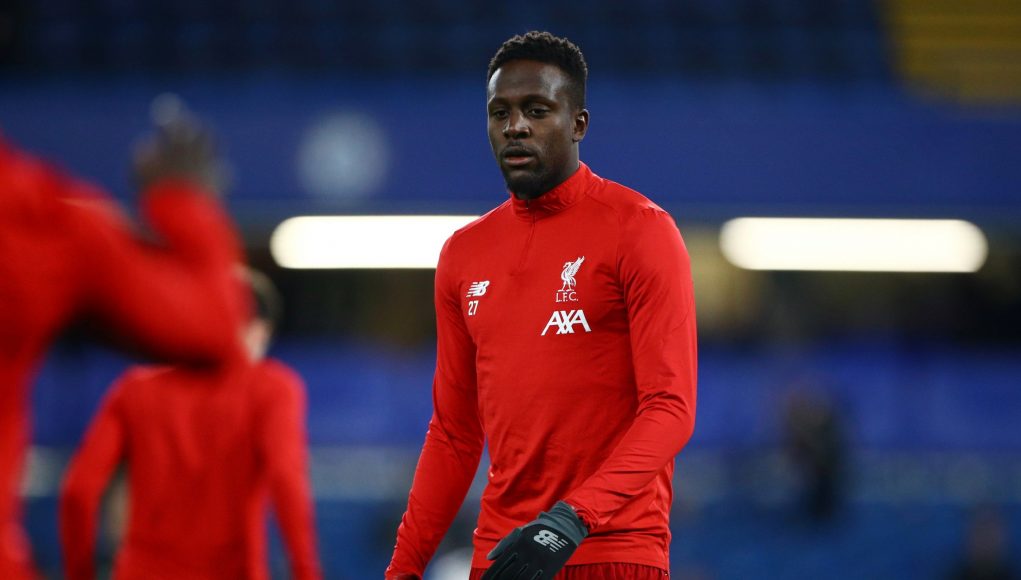 West Ham are lining up Liverpool’s Divock Origi as a backup transfer target if they fail in their attempts to sign Tammy Abraham.

The Hammers have been heavily linked with the Chelsea striker all summer, with club insider ExWHUemployee recently revealing an official bid was just weeks away.

But now the insider has also revealed that Liverpool’s Origi is being lined up as an alternative if David Moyes fails to bring Abraham to the club this summer.

It’s not yet known whether the Reds are willing to allow Origi to leave Anfield this summer, or how much it might cost to bring him to east London, but Hammers fans have been reacting to the news on social media.

The 26-year-old has struggled for regular game time in the last few years and has scored 35 goals in 157 appearances in all competitions for Liverpool since he signed from Lille in 2014.

And it seems West Ham fans can’t decide whether they’d be up for him signing or not, with some seemingly quite excited while others are clearly angry about it…

This window is a disaster

Wouldn’t even be that bad