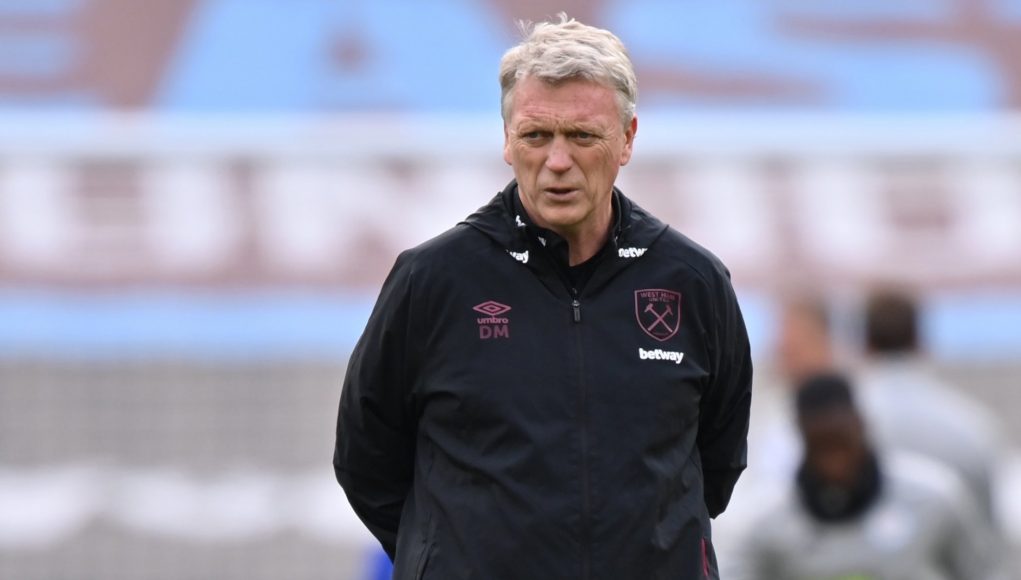 West Ham have been heavily monitoring the French market for potential signings, according to transfer insider Dean Jones.

It is no secret that David Moyes is eager to add to his squad before Monday’s transfer deadline, but so far he has failed to bring a single player into the club during the window.

A striker and a centre-back are both top of the agenda for Moyes and his recruitment staff, with Michail Antonio’s form blowing hot and cold of late and a defensive injury crisis recently exploiting a lack of strength in depth at the back.

But while the Hammers are yet to complete any winter business, Jones has revealed that Moyes and Head of Recruitment Rob Newman have been focusing on France as a place that has a lot of value.

He told West Ham World: “The French market is something that West Ham have looked at really closely, and they’ve scouted extensively to see what value could be had.

“They’ve felt for a while now that in terms of untapped markets, that’s the place to be, especially for a club at their level trying to break through to the elite.”

Apart from bringing in Alphonse Areola on loan from PSG last summer, the last player the Hammers signed from a French club was Issa Diop, who arrived from Toulouse for £22.5m.

That deal looked to be of good value at the time as Diop went on to impress immensely during his first season at the club, but he has since slipped behind Craig Dawson in the pecking order under David Moyes, making him the club’s fourth-choice centre-back when everyone is fit.