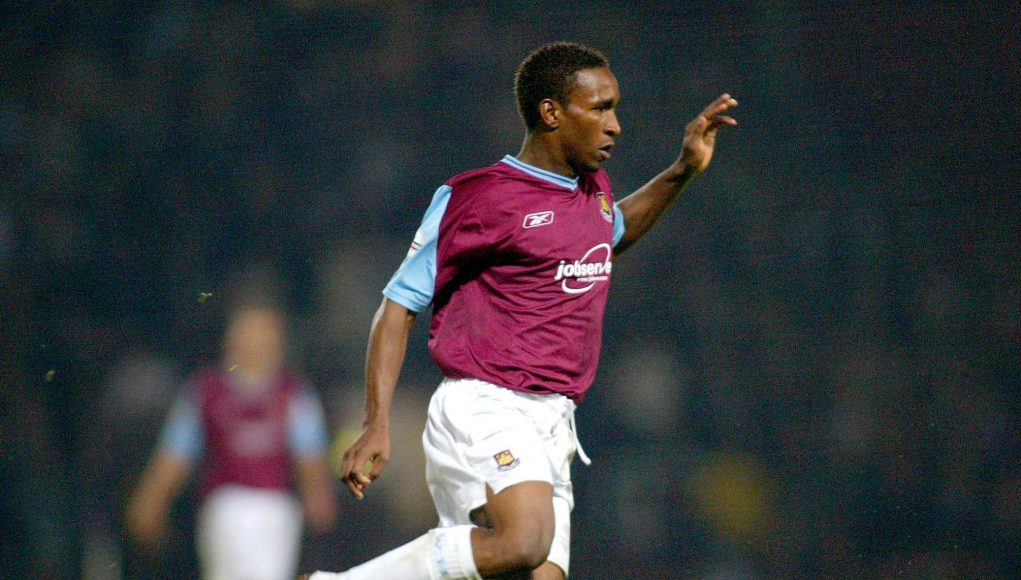 Thursday marked 19 years since Jermain Defoe scored his first West Ham goal in his first game for the club.

It turned out to be the winner as well, with the Hammers going on to beat Walsall 1-0.

This proved to be the first of 98 games the striker would play for the club, with 33 goals and two assists coming in the process, as per Transfermarkt:

However, he became an unpopular figure among the West Ham faithful when he refused to sign a contract so he could move to Tottenham Hotspur, as reported by The Guardian at the time.

However, the relationship Defoe had with Bradley Lowery, which has been reported by various outlets including BBC Sport, has helped to show the human side of the striker, who currently plays for Rangers.

This has meant that some West Ham fans have softened to the man who is now 36-years-old, while others are still unable to forgive him.

hated him for years, but then all he did for bradley lowery completely changed my mind on him

Remember this well, did make me laugh when he heads the ball away from the goal.