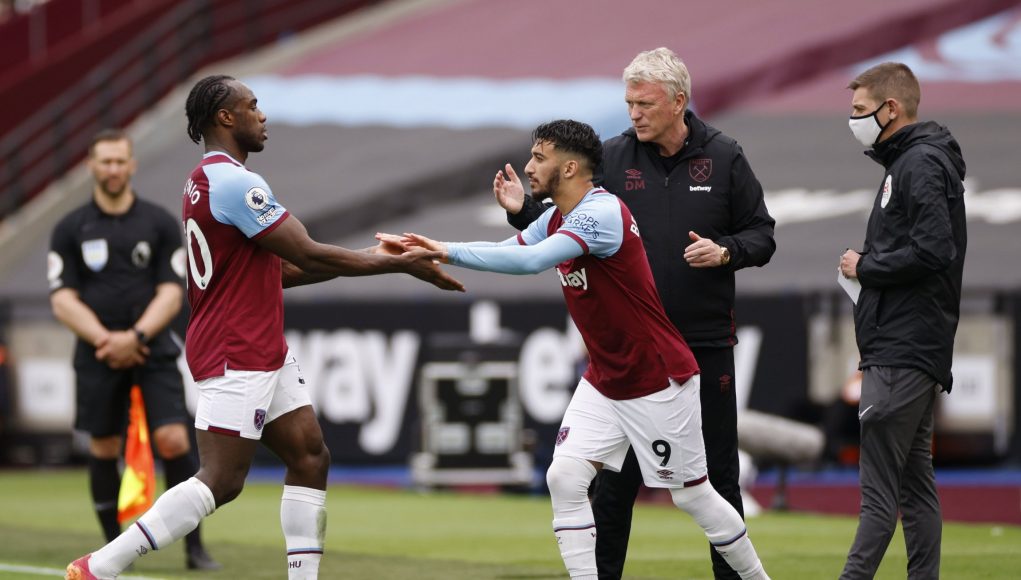 It’s a summer of change at West Ham, but so far only where squad numbers are concerned.

We’ve already seen Pablo Fornals taking the departed Felipe Anderson’s No.8 shirt, and now the club have confirmed that Michail Antonio is ditching his iconic No.30 for the No.9, while Said Benrahma moves from No.9 to No.22.

Given Antonio is now a full-time centre-forward, it makes sense for him to take the No.9, but it will take some getting used to after seeing him doing his thing in the No.30 for the last six years.

Benrahma’s switch is a heartwarming one, with him explaining on the club’s official website that it’s the squad number his late father always wanted him to wear.

The Algerian said: “This is my father’s number, the number he wanted me to have, but I have never had it before in my career.

“I have worn the No.10 and No.9 shirts before, which you expect for a player who plays in my position, but the No.22 has never been available to me until now.

“I want to honour my father and now I can do that every time I play by wearing the number he always wanted me to take.”

Here’s how fans reacted to the news on social media…

The iconic Antonio 30 is gone 😔 pic.twitter.com/WV6ChZPJcx

Sad to see the iconic umber 30 go but 9 is more suited to Antonio’s role these days. He is going to be our fire cracker this season ❤️🔥⚒

Antonio 9 oh my his getting 30+ goals

30 goals between the two incoming