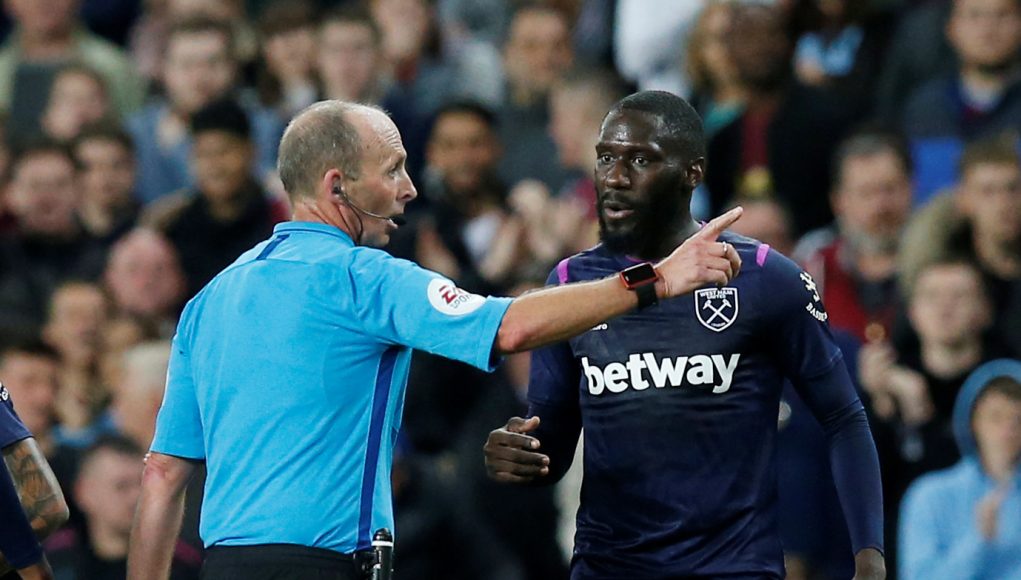 Arthur Masuaku was sent off for two bookable offences during West Ham’s 0-0 draw against Aston Villa on Monday night.

The second of those yellow cards, which came for his challenge on Ahmed Elmohamady, has been at the centre of debate, as highlighted by a clip from talkSPORT.

Whether people think it was a yellow card or not, there is one thing that is for certain: the timing of the red card was terrible for the 25-year-old and West Ham.

There had been plenty of discussion about the left-back spot at West Ham during the summer, with Manuel Pellegrini facing a dilemma as to who he would play there.

This question arose due to the fact neither Masuaku or Aaron Cresswell had been able to establish themselves as the main man last season, starting 19 and 18 Premier League games respectively, as per WhoScored.

With Cresswell having got the nod for the campaign’s opening game, largely due to Masuaku’s involvement with Democratic Republic of Congo at the African Cup of Nations, the 25-year-old has played every league game since. 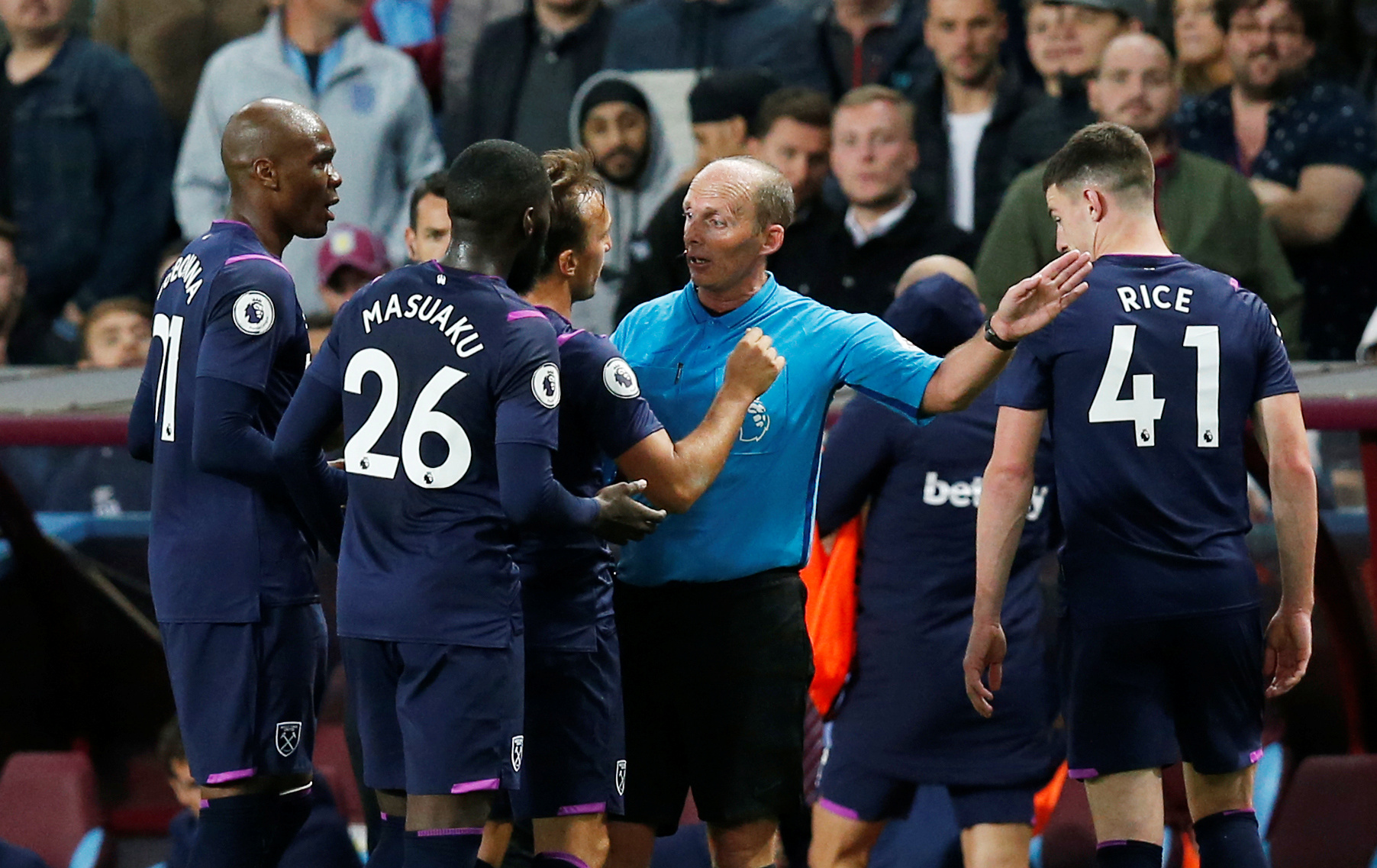 He took the opportunity to impress, with his WhoScored ratings for his first three games being 7.21, 7.68 and 8.83.

It is the last of those in particular, which came during the 2-0 victory over Norwich City, which brought about the sense that Masuaku was cementing his place as the club’s best left-back option.

However, while the sending off could have been avoided by Mike Dean, it does offer a reminder of how Masuaku can be unreliable at times, which was the case for both he and Cresswell last season with neither doing enough to keep hold of their place.

It is, of course, important to take this with context, as one performance, in which he did still manage to successfully complete 3 tackles, should not discount all of his previous work from the current campaign.

This does mean he will miss the Manchester United match though, which will give Cresswell, or maybe even Ben Johnson, another opportunity to stake their claim to take the left-back position off him.