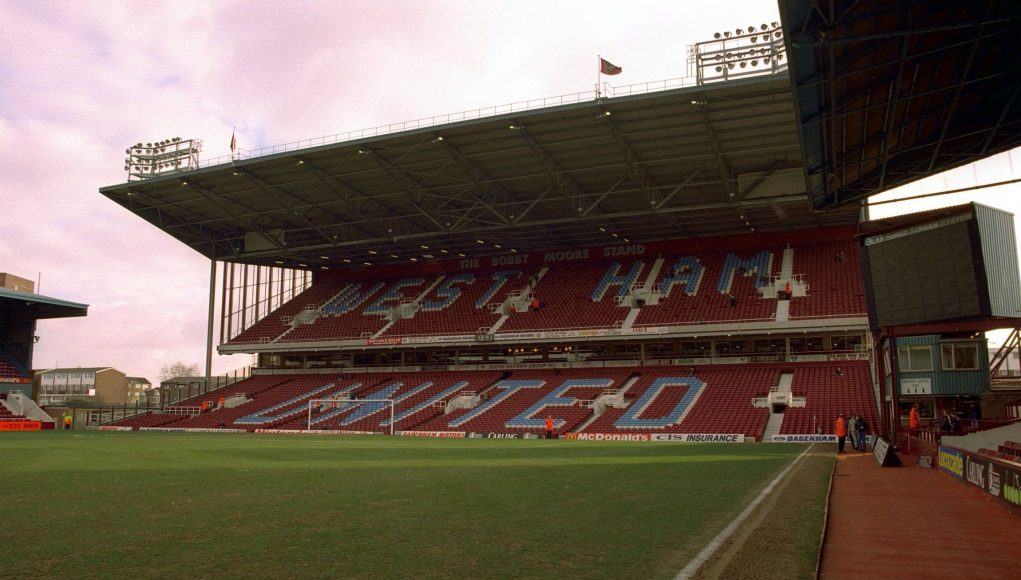 On this day in 1976, West Ham United triumphed over Eintracht Frankfurt 3-1 in the European Cup Winners Cup semi-final second leg to advance to the final on aggregate.

After losing the first 90-minute encounter 2-1 in West Germany, the Hammers had it all to do in the second leg…but when you are playing at a ground as special and inspiring as Upton Park, you always have a chance, much like punters using their 888sport promo code this year.

On a day where West Ham fans braved the cold, wet conditions, 39,202 packed out the Boleyn Ground in hope that the club could create a night to remember – and they obliged.

Sir Trevor Brooking bagged a brace while Keith Robson claimed the other to send the Hammers through to the final of the European Cup Winners Cup.

The atmosphere on the night was unprecedented, deafening and as the chorus of Bubbles soared across Upton Park, it created a moment for every West Ham fan to cherish, and plenty have reacted to that special night on social media…

The most atmospheric game I’ve seen At WHU ever the sight of the chicken run swaying side to side will never leave me cue the north and south banks in our famous battle anthem BUBBLES a truly memorable experience,,, so proud to be part of it

Was my second game ever at UP. The first being the Den Haag game. After that I was hooked.

Best night over there, no question. Sir Trev unplayable on a sea of mud. Robbo scoring my favourite goal ever. Notice how quiet the ground is when Frankfurt score

Three fabulous goals but that last one, just sublime

Best night ever at Upton Park ⚒

Sir Trevor was such a fantastic player. In his element here.