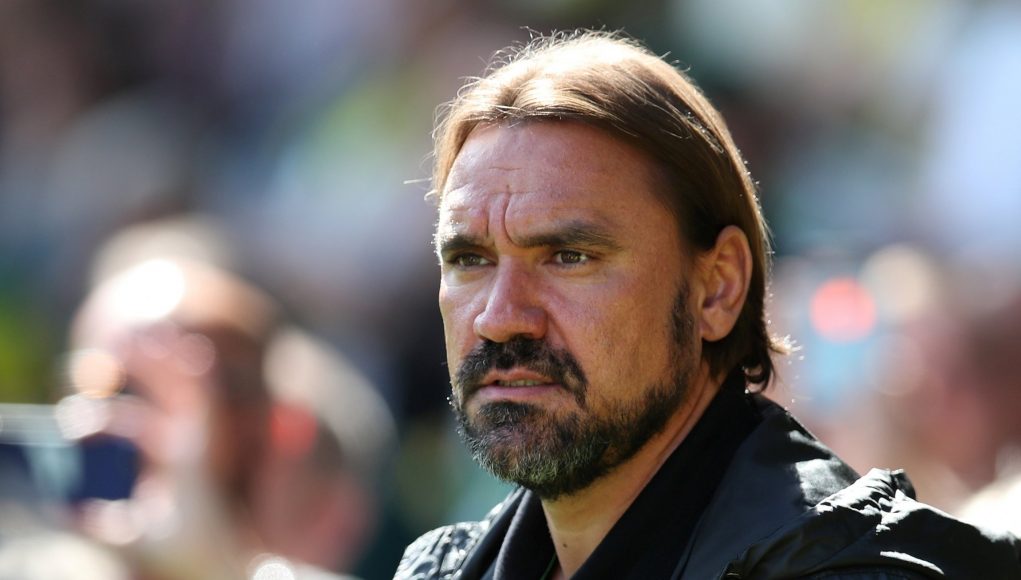 Norwich City have been a surprise package on their return to the Premier League and possess the weaponry to cause West Ham problems on Saturday.

The Hammers will be optimistic of earning their third consecutive victory after wins against Newport County and Watford but the Canaries will arrive at London Stadium with plans of their own.

Daniel Farke’s side have expressed an attacking brand of football on their reintroduction to the top-tier of English football. An opening-day defeat at Anfield should not be discredited with the performance they displayed and an impressive 3-1 win over Newcastle United followed.

Narrowly losing to Chelsea last time out was systematic of the way they want to play; offensively excellent, but defensively shaky. With West Ham bringing a similar style to the table, it has the making of a high-scoring exhibition.

So, what should the Hammers be cautious of when these two sides meet at London Stadium on Saturday? 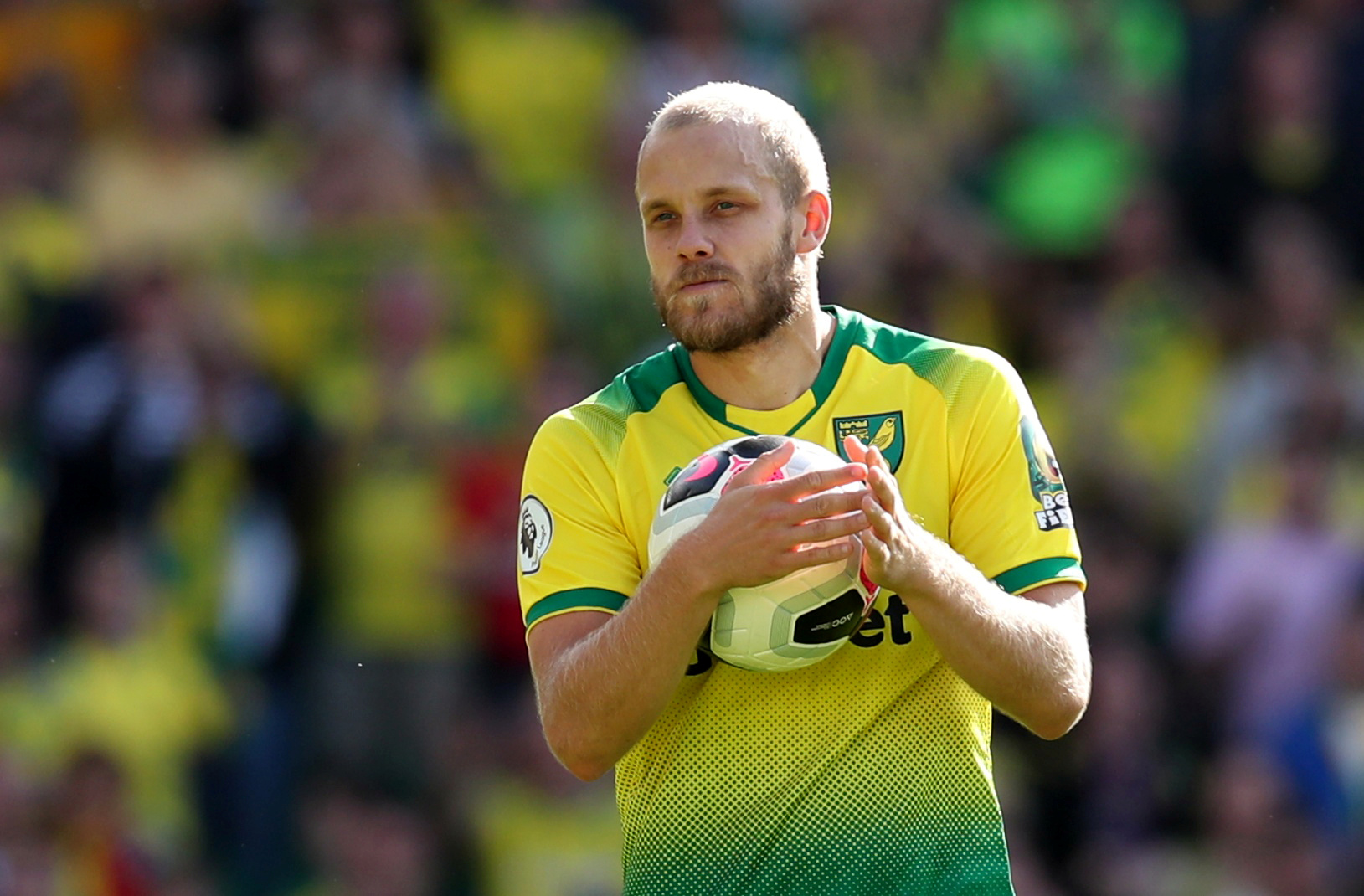 Pukki has been the star of the Premier League thus far with five goals to his name from three appearances, and with West Ham’s defensive frailties, you wouldn’t bet against him adding to his tally on Saturday.

The Finnish striker certainly knows how to finish and it is imperative that the Irons’ centre-back pairing do not gift the 29-year-old any space or opportunities in or around the box, because he will capitalise. 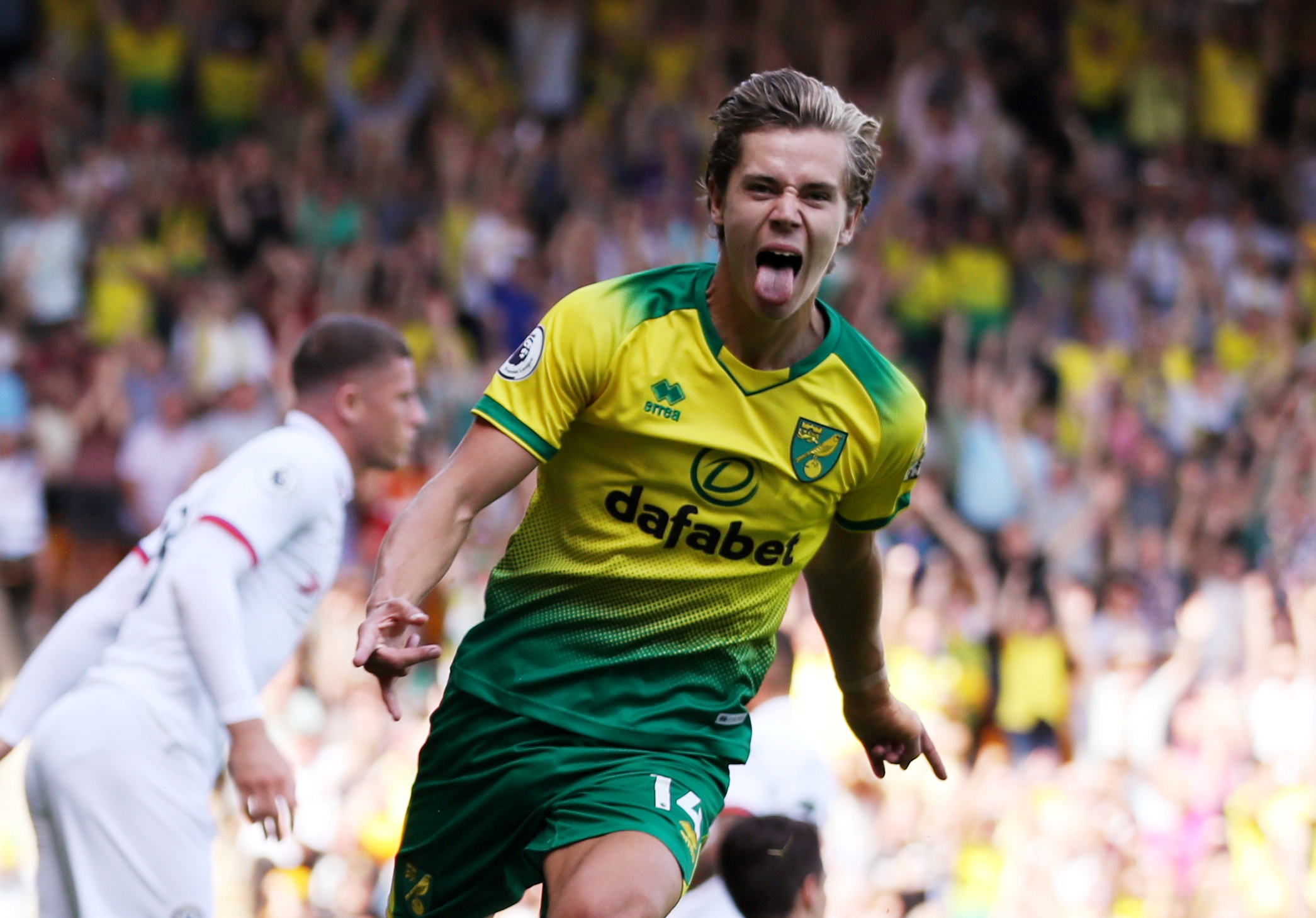 The aforementioned Pukki may be getting most of the individual plaudits, but Cantwell has been just as impressive.

The England playmaker is excellent with the ball at his feet and tends to glide past players with ease. If allowed time and space on the ball, he will punish you.

The Hammers will have to remain firmly tight to their star creator and you suspect Declan Rice will have to keep him quiet if Pellegrini’s side want success at the weekend. 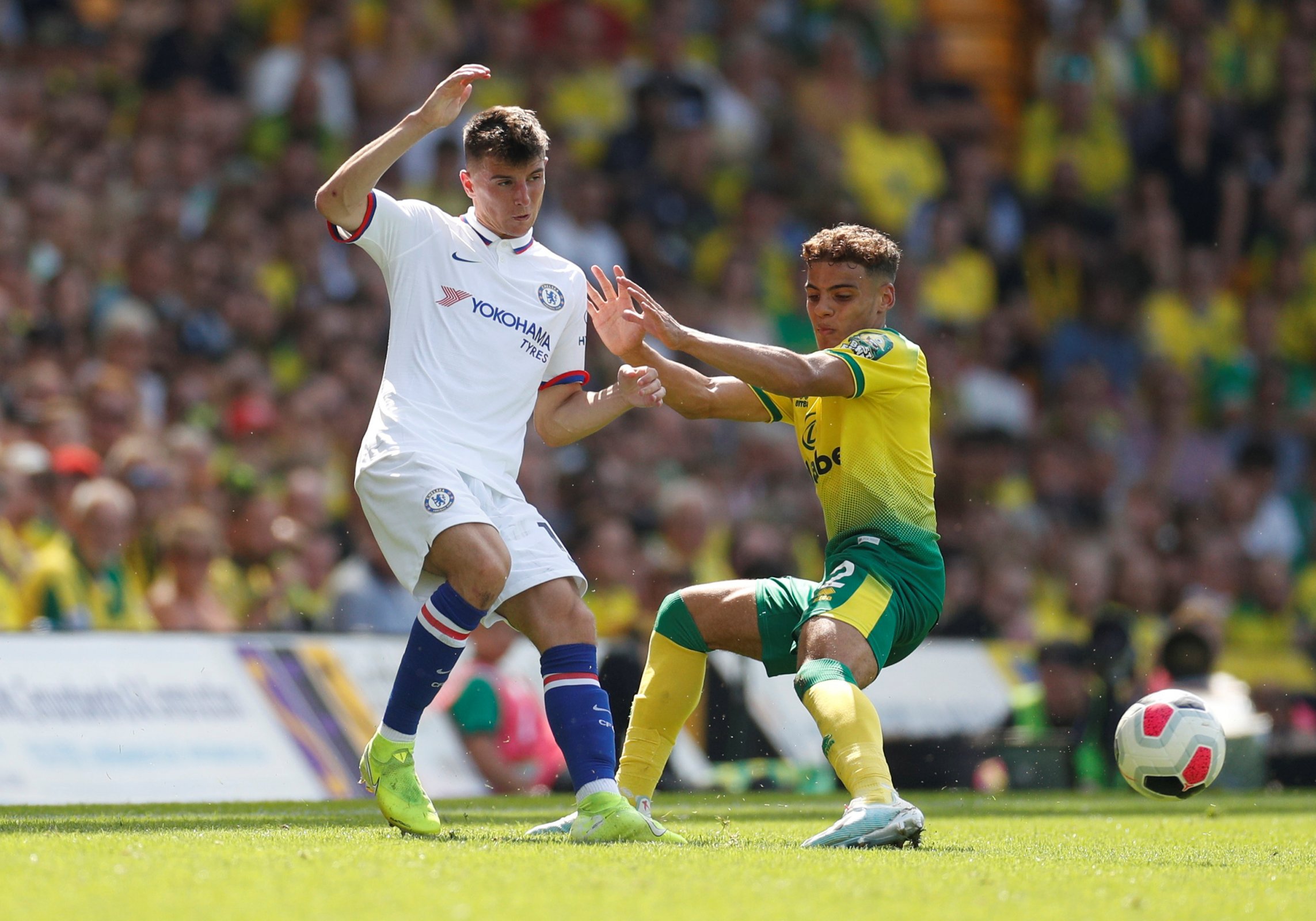 Both Max Aarons and Jamal Lewis are a huge part of Farke’s philosophy and overlapping full-backs are something West Ham often struggle to cope with.

All you have to do is look at Wolves at home last season. Matt Doherty and Jonny Otto had a field day at London Stadium and if the Hammers haven’t learned their lesson, it will be the same story again this weekend. 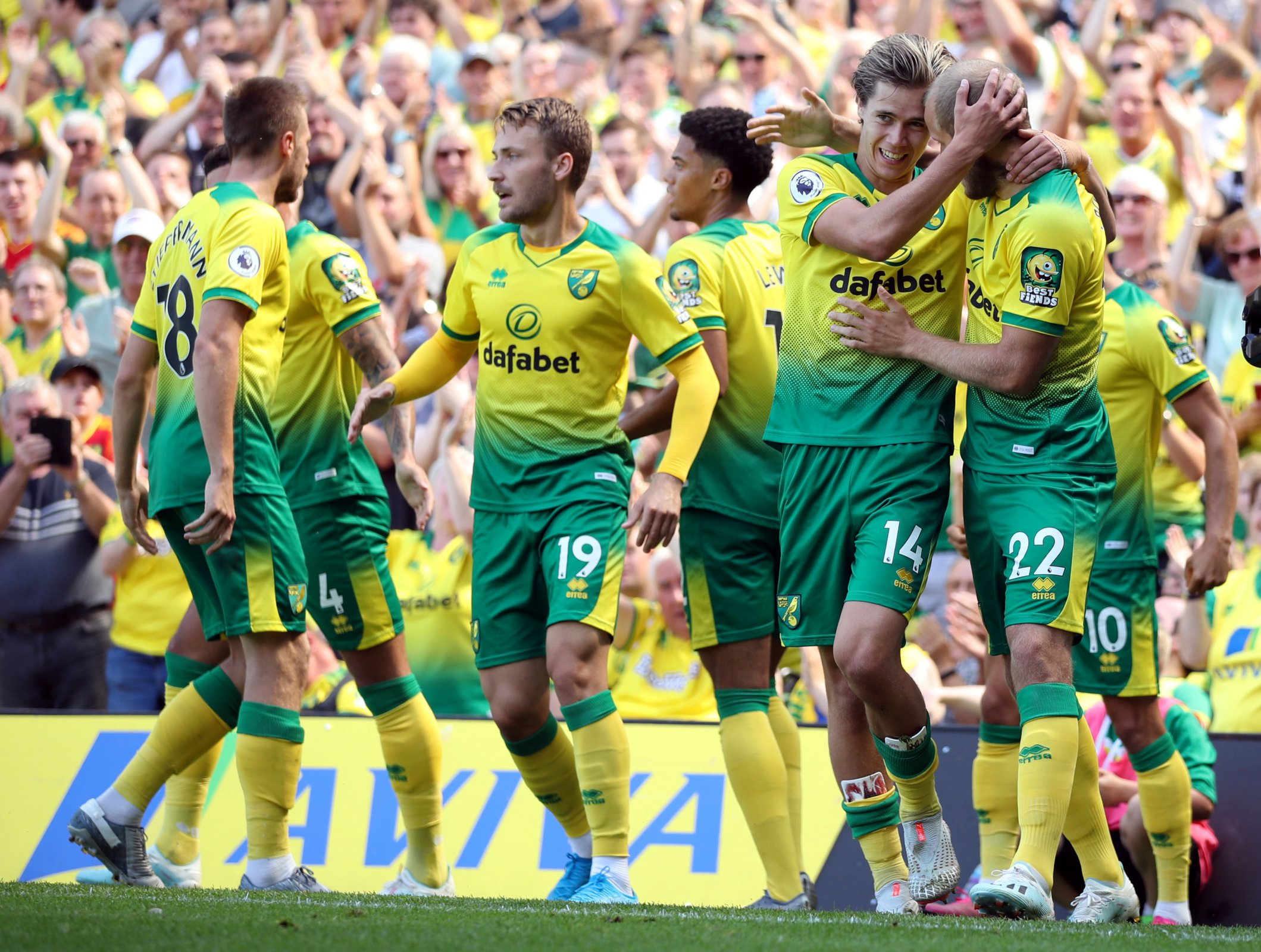 The Canaries are not afraid to attack, no matter who they are up against. They have already played Liverpool and Chelsea so far – and on both occasions played the same, offensive style we became accustomed to seeing in the Championship.

The impetuous is on Pellegrini’s men to attack and be on the front foot, and that could play into Norwich’s hands.

The attacking quality they have is good enough to score against any defence in the Premier League, and if we expose ourselves at the back, they will take advantage. 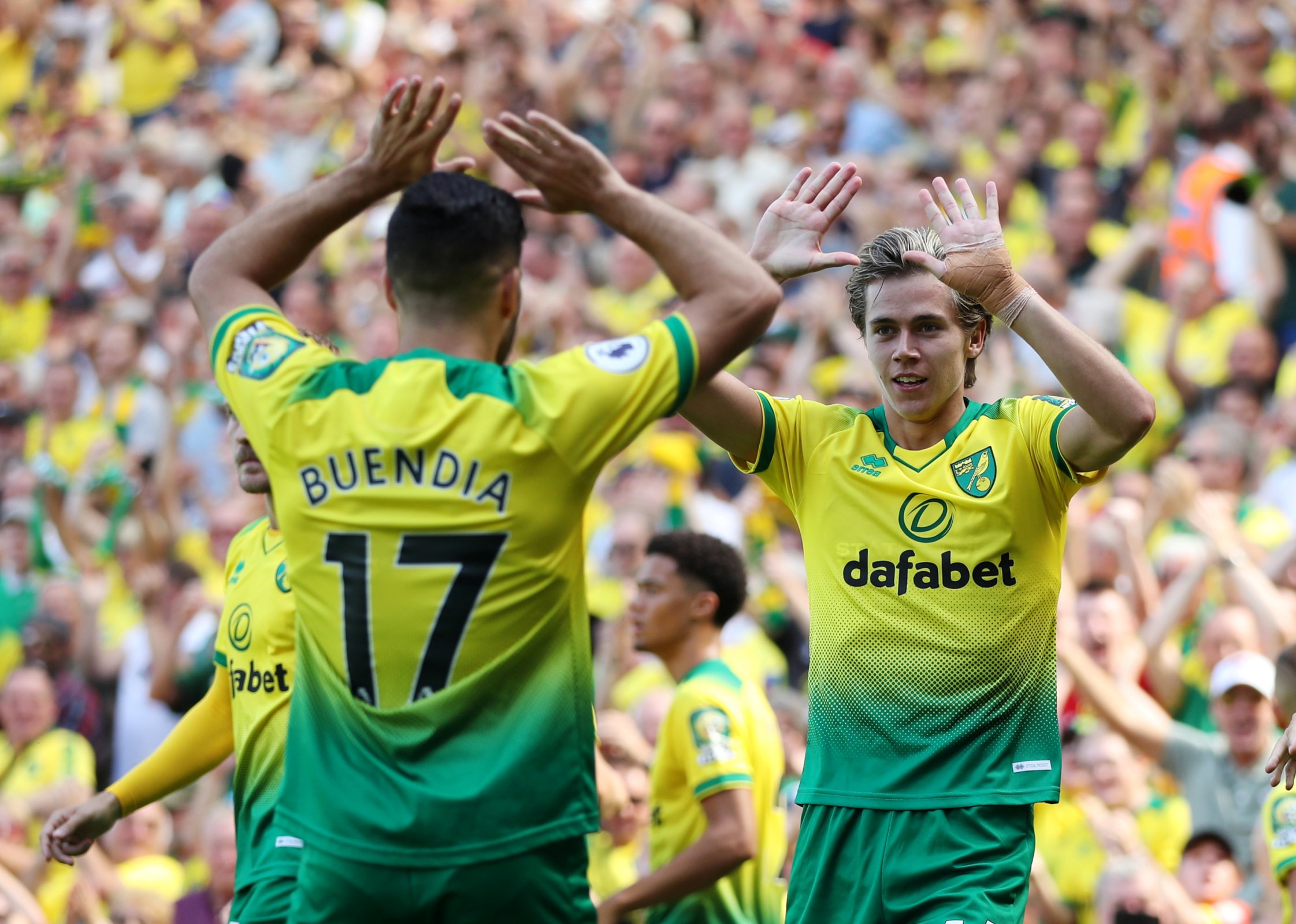 Whether it’s Emiliano Buendia, Cantwell or Marco Stiepermann, the Canaries always possess a threat in midfield and their ability to stretch the play at London Stadium could be damaging.

Since moving to Stratford, the middle of the park is often vacant for opposition players to glide through, and the more the game gets stretched, the more it will suit Norwich and their attacking players.