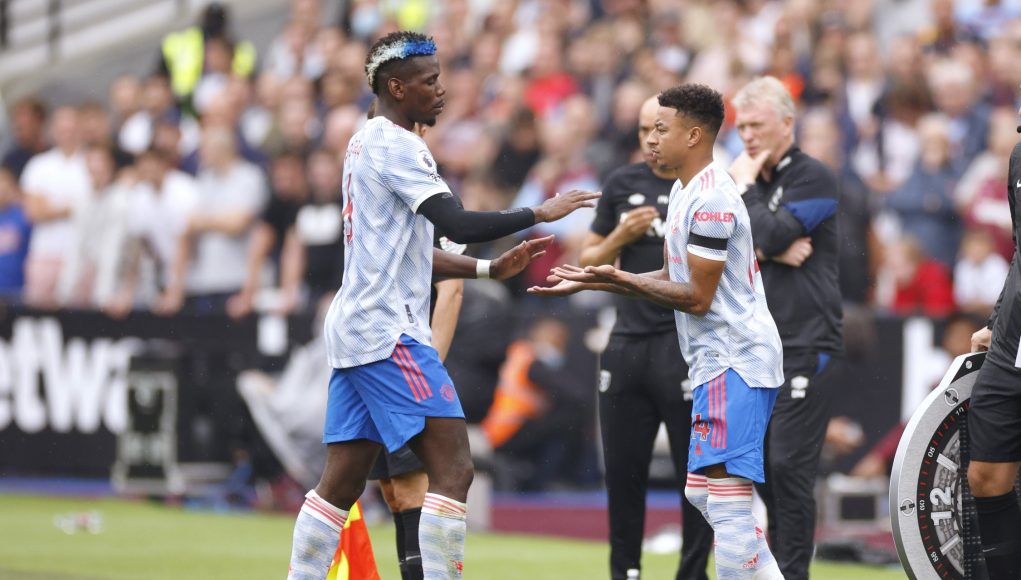 It felt like an inevitability that Jesse Lingard would come off the bench and score against West Ham on Sunday.

Lingard enjoyed a hugely successful loan spell in east London last season, scoring nine and assisting five in 16 Premier League appearances, and played a huge role in the club’s transformation from relegation candidates to finishing in the top-six.

But while he was constantly linked with a permanent return to London Stadium in the summer a deal never materialised, and so it was almost written in the stars that not bringing him back would come back to bite David Moyes.

That’s exactly what happened as he came off the bench in the 73rd minute with the score at 1-1 and went on to curl in the winner in the 89th minute.

It came after 60,000 West Ham fans gave him a standing ovation when he replaced Paul Pogba, as much of his heroics in claret and blue came behind closed doors. This was the first chance for the majority of Hammers fans to thank him for what he did for the club and they truly showed their appreciation when he came on.

Such respect was reciprocated when he netted the winner, too, as Lingard refused to celebrate before literally being shoved in the direction of the delirious away support by Cristiano Ronaldo and Bruno Fernandes.

And Lingard took to Instagram after the game to thank the Hammers faithful for their warm reception for him, and admitted “that’s football” when it came to acknowledging his goal.