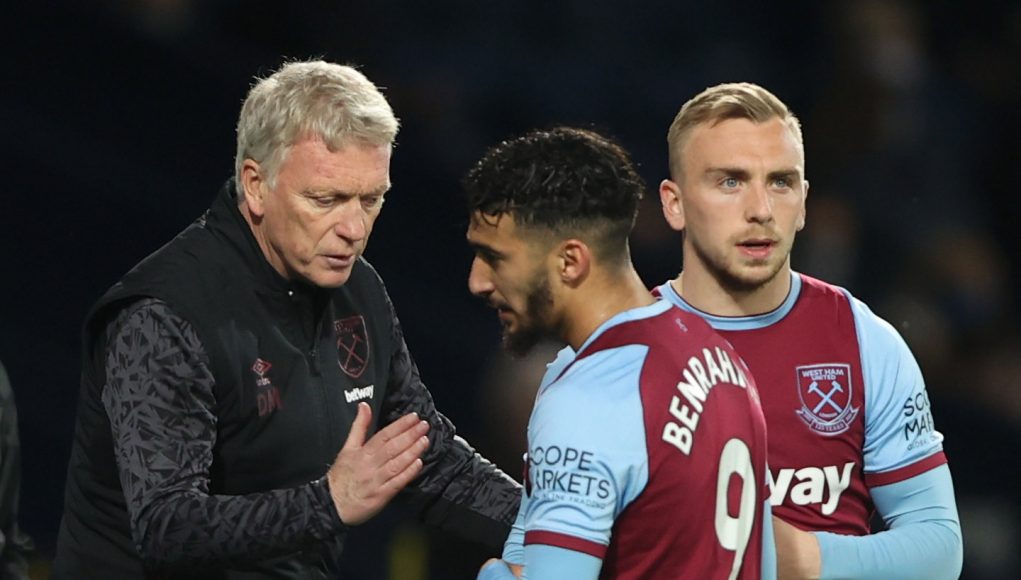 David Moyes has previously alluded to the fact he won’t waste money in search of players whilst manager of West Ham.

His admission when he returned to the club in January 2020 was that he wanted to sign young and hungry players who will improve the team, while back in January 2021 he insisted he wouldn’t waste money on a striker for the sake of just bringing in a striker.

It’s a refreshing outtake from a Hammers boss, having witnessed previous managers waste the club’s money on personnel who clearly weren’t right for the club or the team.

Felipe Anderson and Sebastien Haller were brought to the club for more than £40m each and both proved to be a waste of money, for one reason or another, while cheaper players like Jarrod Bowen (£20m), Tomas Soucek (£18m) and Vladimir Coufal (£5m) have all been a success since their arrival.

And it’s a strategy that ex-Hammer Rob Lee believes David Moyes will implement again this summer, with a move away from spending huge fees for untested players and instead searching for players who either already have experience playing in the Premier League or represent much better value for money.

Lee exclusively told West Ham World: “We’ve been dragged into [signing] big-name foreign players and we pay a lot of money for them on long contracts, and I think hopefully now West Ham are getting the gist of it [the market].

“The Czech boys have been very, very good for not a lot of money. That sort of money you can take a chance on.

“If you spend a lot of money on players who have played in the Premier League, you know they’ve got a track record. I don’t care how good they are, what their name is, how good they’ve done in Spain or Italy. The Premier League’s different, it’s been proven every season it’s not the same and some players struggle to play in it.

“I would always take a chance on players who have played in the Premier League.”

Of course, we’re reportedly on the verge of bringing in Alex Kral from Spartak Moscow this summer, but he’s coming in at a similar price range to Soucek and Bowen, and he has links to our two Czech stars, so you’d hope he’ll be a success as well. 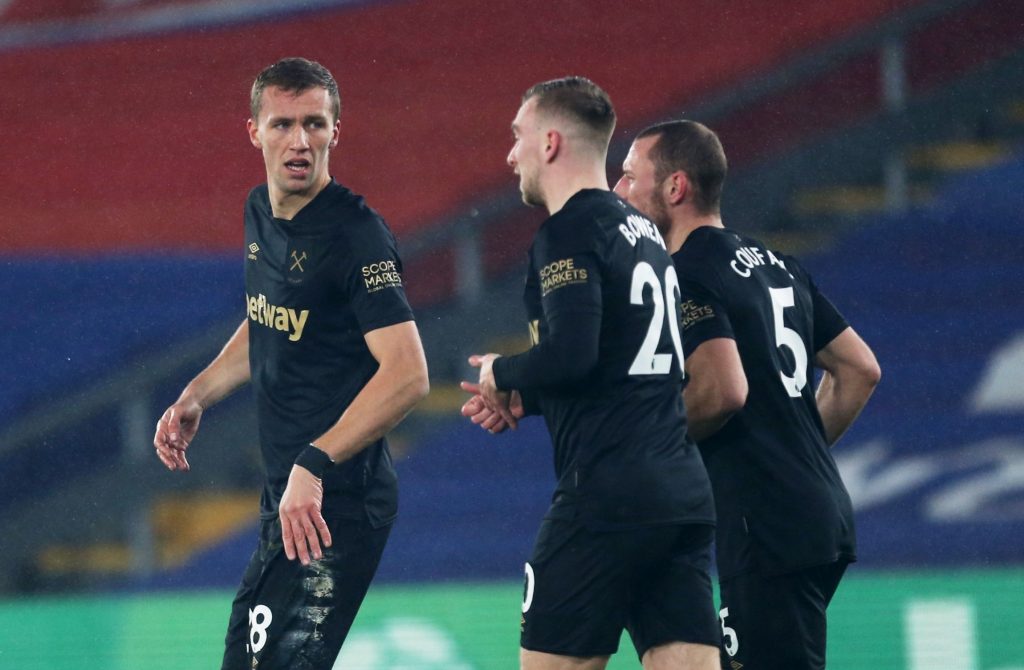 But then most of the other links we’ve had to players so far this summer are already playing in England. Tammy Abraham, Adam Armstrong, Ivan Toney, Chris Wood, and Ben Cabango are just a handful of names we’re supposedly interested in.

So it’s clear David Moyes might be staying true to his work by thinking a bit more about where to spend the money he’s been given to improve the squad and ensuring he spends it wisely, on players he knows can and will perform at this level.