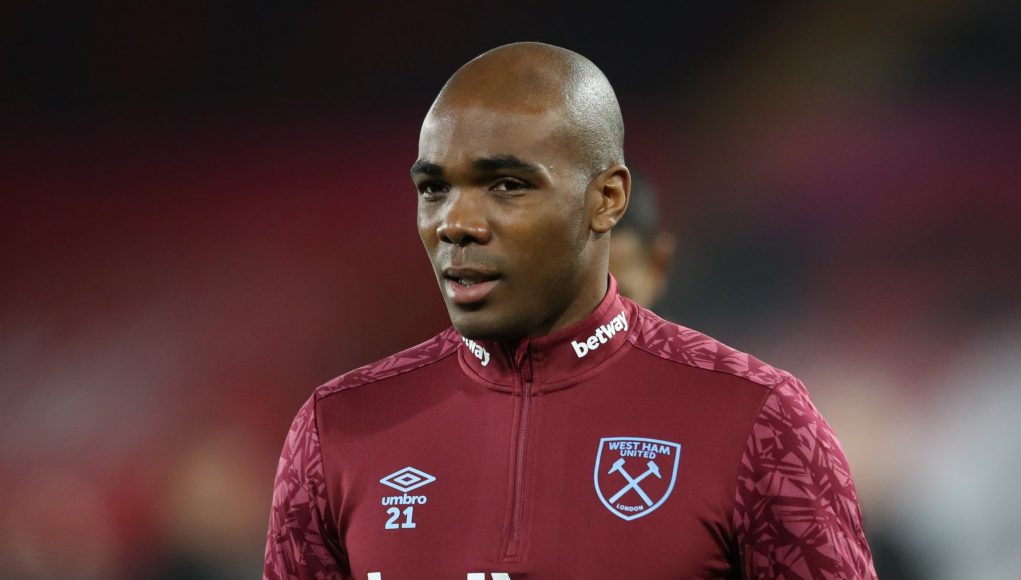 Angelo Ogbonna took to Instagram shortly after West Ham’s 1-0 victory over Tottenham on Sunday afternoon to hail yet another huge result for the Hammers.

Ogbonna was making his 200th first-team appearance for the Hammers and put in yet another rock-solid display in defence, alongside new centre-back partner Kurt Zouma.

It was also West Ham’s third consecutive clean sheet in all competitions, after beating Everton 1-0 last weekend and then the 3-0 victory over KRC Gent on Thursday night.

Ogbonna scored the winner at Goodison Park and then played a crucial role in keeping the likes of Harry Kane and Heung-min Son quiet in east London on Sunday afternoon.

And he took to Instagram to celebrate West Ham’s latest victory, with the message: “Claret and Blue.”

And fans were quick to congratulate the Italian in the comments, saying things like “legend” and “what a player.”