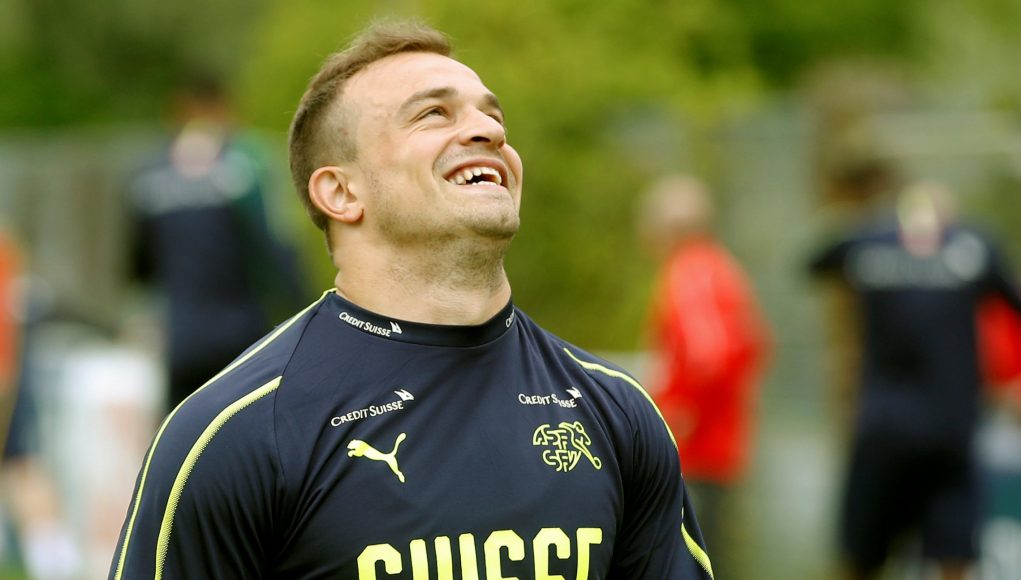 West Ham are looking to significantly overhaul their underperforming squad in the summer transfer market but face a stern test in their pursuit of prime targets.

The Hammers have been heavily linked with the services of Stoke City’s Switzerland international Xherdan Shaqiri, who has confirmed he will leave the Staffordshire side after their relegation from the Premier League.

Shaqiri, formerly of Inter Milan and Bayern Munich, will be available for the reasonable price of just £12m in the transfer market but two Premier League rivals are said to be alongside West Ham in the hunt.

The Mirror states Southampton and Tottenham Hotspur are weighing up a move for the 26-year-old and the saga is likely to drag on until after the World Cup in Russia.

Shaqiri is currently with his national side preparing for the tournament, which begins in just over a week, and it’s unlikely any deal will be finalised until after Switzerland’s involvement.