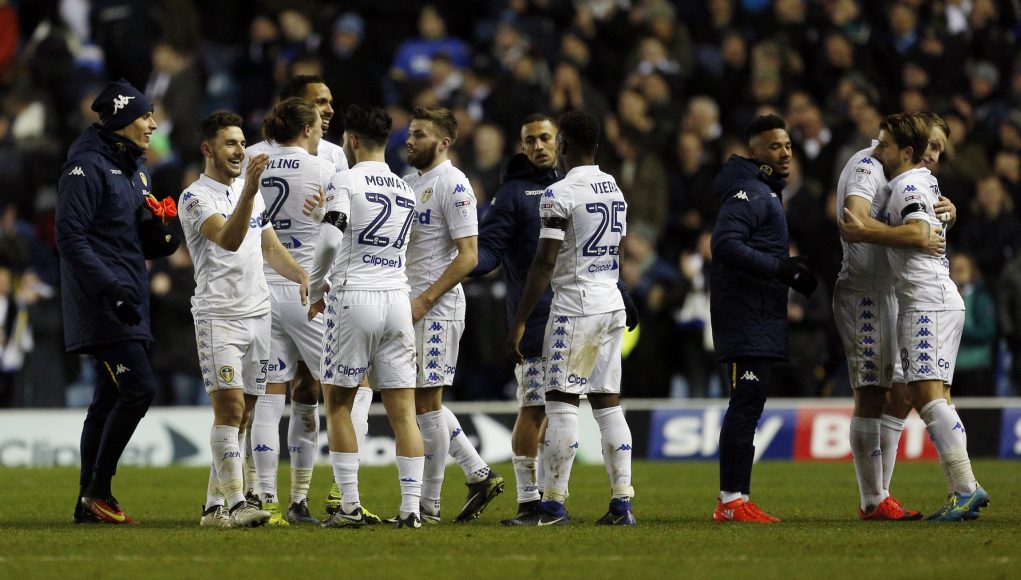 West Ham are set for an extremely busy transfer window, especially after Manuel Pellegrini’s appointment, but it’s indicated that one report has come premature.

Claims this week have suggested that Derby starlet Luke Thomas will become the first signing of the Pellegrini era, arriving for a minimal fee just above the £1m mark, but a source has stated that’s not the case.

Quoted by Claret & Hugh, it’s been denied that Thomas is edging towards a move to the London Stadium. Speaking about the reports, the reply read:

‘It was not true what so ever’

Pellegrini is eyeing significant improvements to a West Ham side that struggled to avoid relegation last season, with as many as seven signings reportedly targeted, but further work needs to be done to sign Thomas.

The 19-year-old has only earned a handful of first-team appearances at Pride Park but is highly-rated, winning the club’s Young Player of the Year award this season.