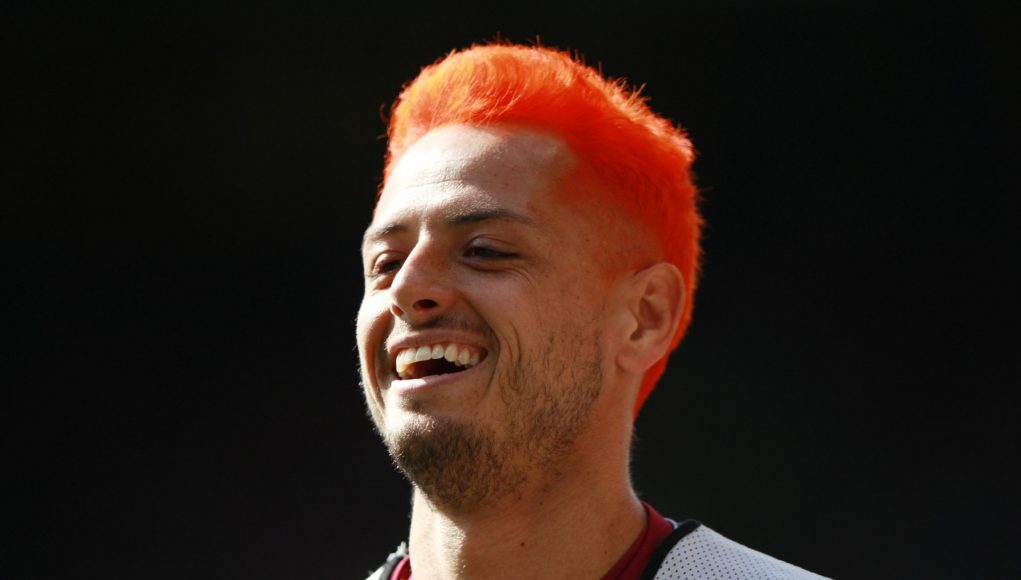 West Ham have released the squad list for their upcoming trip to China for the Premier League Asian Trophy.

There were plenty of aspects regarding the selection of the 23 man squad which fans were picking up on, such as Josh Cullen’s inclusion as well as the likes of Reece Oxford and Marcus Browne being left out:

Our travelling squad for the @premierleague Asia Trophy in China this weekend… pic.twitter.com/MSHGImRZfw

However, it was the forwards section which seemed to draw the most attention from many supporters, as there were four names there, but just one actual striker.

Javier Hernández was the out and out striker, but with Jordan Hugill and Xande Silva left out, Michail Antonio, Felipe Anderson and Andriy Yarmolenko were the other names in the section.

The fact that the two aforementioned strikers were not included within the squad, perhaps shows a reluctance from Manuel Pellegrini to use the pair – which indicates efforts will still be made to bring in at least one fresh face up front.

Many West Ham fans feel their club needs to sign strikers after Marko Arnautović, Andy Carroll and Lucas Pérez were all sold – this squad list has only accentuated that point.

Nice way to pretend there’s some forwards at the club, just push the midfield up, no one will notice

Including 3 attacking midfielders as forwards lol.

Looking very thin in the forward line…. are we going to play yarmolenko up front?? Did pretty well with Kiev tbf

What about STRIKERS wait a minute we ain’t got none