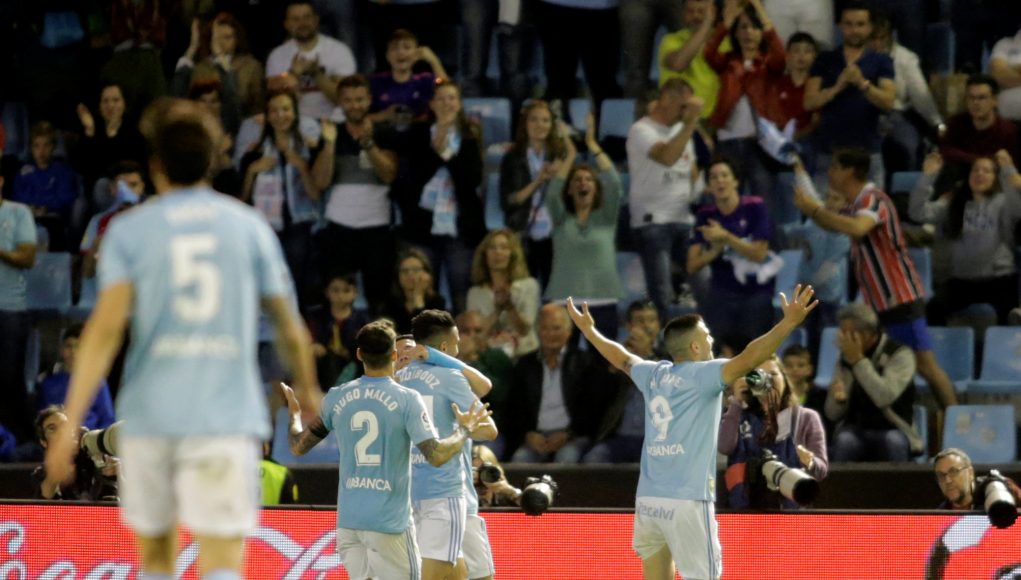 Valencia could be growing impatient with Celta Vigo striker Maxi Gómez, as he hasn’t yet decided between them and West Ham, according to AS.

According to their report, Valencia chairman Anil Murthy used the press conference in which the signing of Jasper Cillessen said: “We want players who are fully convinced of being in our project and who grow with us (…) We want committed people like Cillessen, who wanted to be part of the Valencia family and since he learned of the interest, did not listen to other proposals.”

This report piqued the interest of ExWHUEmployee:

When something grabs the attention of Ex, it usually means plenty of Hammers fans will also be interested in it.

That has certainly been the case here, with some West Ham fans commenting on what was said by Murthy.

While it isn’t completely clear whether this is Valencia turning their back on Gómez, or a call to arms in an attempt to make him sign quicker, this is certainly an interesting development in the story – a change from the usual updates that one side has pulled ahead of the other, only for the other to claw it back.

This could be encouraging for the Hammers in their pursuit of the Uruguayan, but there are some who feel West Ham should also be taking Valencia’s stance.

And I sort of agree with him too

Would be LOLs if both teams pulled out of the deal.

But ex, maybe that should be our standpoint also. His mind should be made up by now

I hope he’s all worth this fuss , cause it’s been dragging since the turn of the century lol

I don’t blame them if they have also.

Can’t deal with this tug of war anymore

Shame that isn’t our stance.