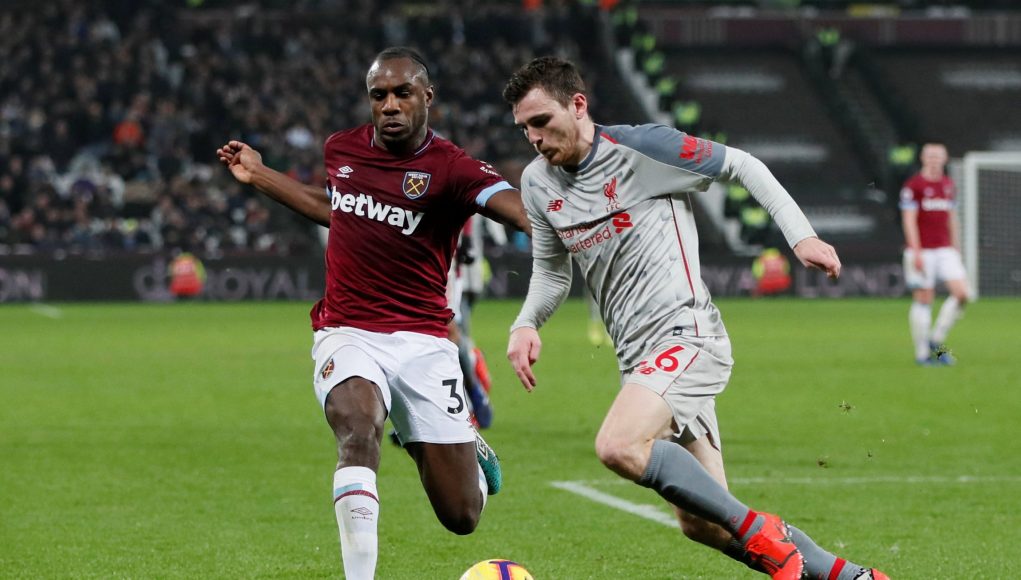 West Ham have confirmed that their Premier League home fixture against Liverpool has been postponed.

Originally set to have been played on Saturday 21 December, a new date and kick-off will be arranged due to Liverpool’s participation in the FIFA Club World Cup.

Hammers fans are understandably excited to welcome Jurgen Klopp’s Champions League winners to the London Stadium, after snatching a 1-1 draw from them the last time the two sides met.

But right now, the feeling is more frustration, as shown by an array of tweets from West Ham fans.

Deduct points unless they can fulfil the fixture

Sod that, they can’t keep the schedule make them forfeit

Think we should be given the 3 points, not West Ham’s fault @LFC can’t fulfill their commitments #sorrynotsorry #JustSaying #COYI

Though in some cases, the fixture change is a welcome result…

This is fantastic for me from a completely selfish point of view as I land back from holiday on the Sunday. Don’t miss a game now!

Stratford your Christmas presents are safe….

And one Liverpool fan is apologetic because of his teams success…

Sorry lads we have a cup to win