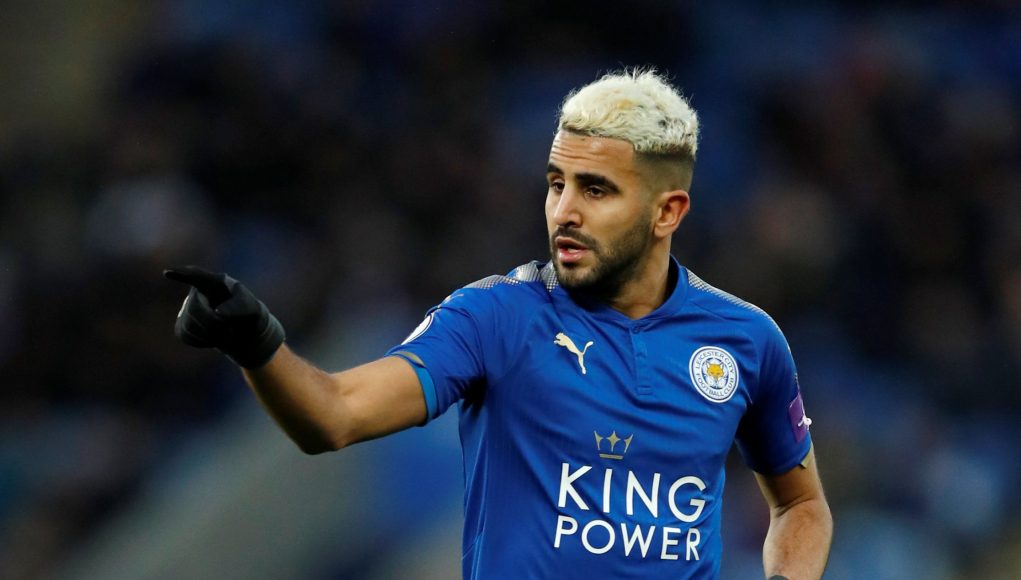 The transfer window is in its final hours and news broke last night that Riyad Mahrez has handed in a transfer request at Leicester City – I believe West Ham should go all out, spend big and sign the Algerian star.

Mahrez has attracted interest from the biggest clubs in the country with Arsenal, Chelsea, Man United, Man City and Liverpool all supposedly interested in his services. Tottenham and Everton could perhaps also have an interest in him, although the arrivals of Moura and Walcott respectively means they’ll likely pass up the option of Mahrez.

Arsenal have spent around £60m on Aubameyang, Man United have spent a lot of money on acquiring Alexis Sanchez, Liverpool have spent £75m on Virgil Van Dijk, Chelsea have made it known that they need a striker and Man City who have spent over £200m on defenders in the past year. City could buy Mahrez, but he would only be a replacement for Sane over a six week period and they could have spent that money on Sanchez a couple of weeks ago.

West Ham’s owners have been subject of criticism by the fans for not spending enough money on quality players and Mahrez could be a deal that would most certainly prove that they do actually mean business.

Mahrez is valued at £27m by transfermarkt.com and despite Leicester holding out for over £50m, there could be some room for negotiation in the final hours of the window.

Mahrez has also been linked with moves to Paris and Roma but he has left it very late for a move abroad.

West Ham have lacked flair and technique since the departure of Dimitri Payet and with a capital city lifestyle, 60k seater-stadium a protential contract of £145k-a-week, he could be convinced to sign for a club hoping to mount a final push for the top eight this season.