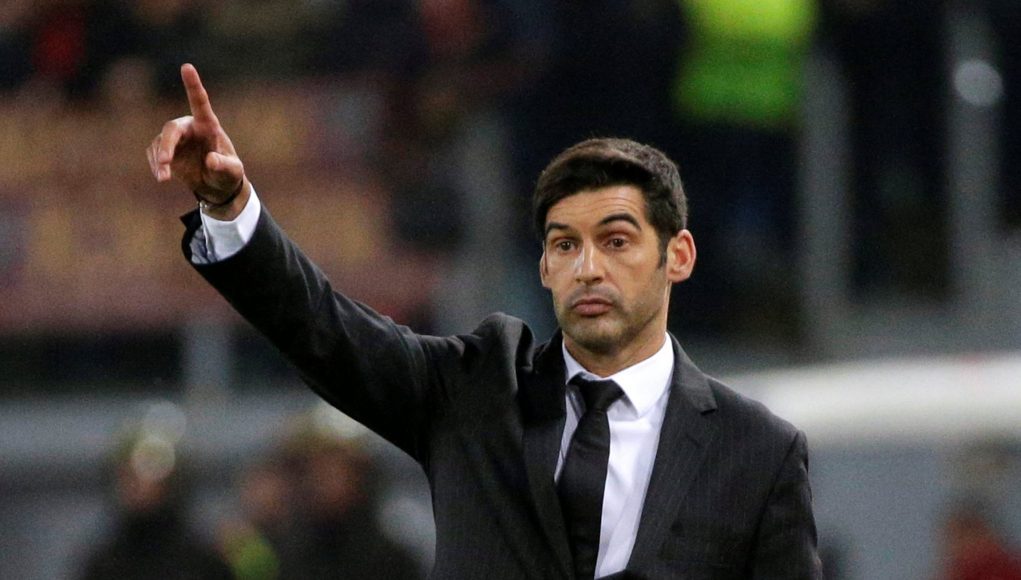 West Ham’s quest to find a new manager is not as easy as many would have hoped, as targets seem to be dropping like flies.

The Hammers were widely reported to have held talks with Shakhtar Donestk manager Paulo Fonseca earlier this week but reports then broke suggesting he has rejected the chance to move to the Premier League.

Those reports stated a new deal with the Ukrainian champions would be confirmed imminently and they were spot on, as Shakhtar have officially announced Fonseca’s new deal.

The Portuguese boss has penned a two-year contract extension, having already enjoyed two successful seasons in Donetsk, and it leaves West Ham still in the market for a replacement.

West Ham want to make an appointment imminently to push ahead with their summer transfer plans, especially as the Premier League window shuts before the start of the season this year.