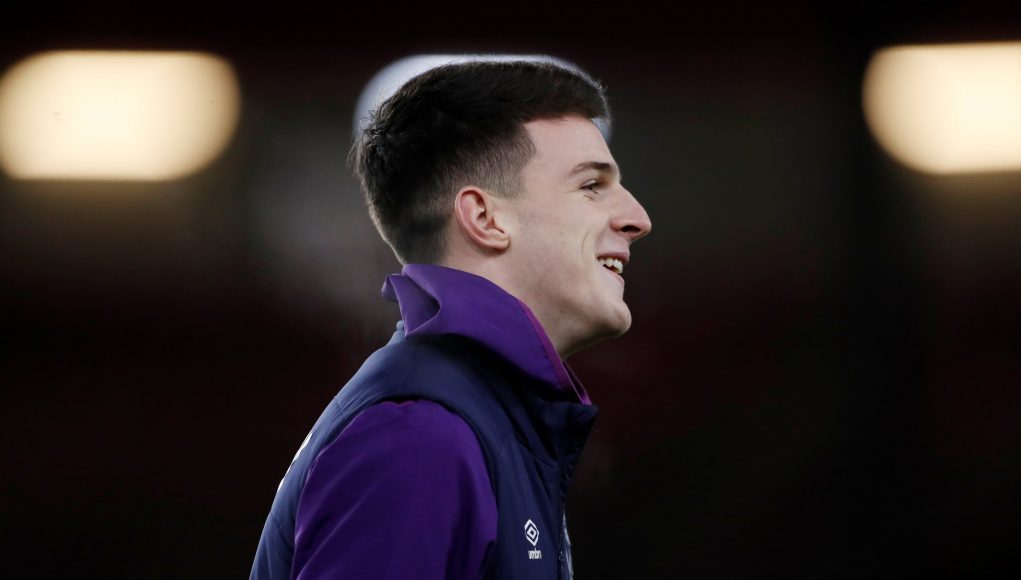 Due to the ongoing situation of COVID-19, football has been suspended and what was scheduled to be West Ham v Chelsea yesterday afternoon has been replaced with the popular football game to provide the entertainment.

The match-up will start at 7pm and will be free to watch on the club’s official website.

When the Hammers took the trip to Stamford Bridge earlier this season, then manager Manuel Pellegrini’s side produced an inspired performance on what was an emotional day for goalkeeper David Martin, taking home all three points with a 1-0 victory.

This may not have the fiery, derby atmosphere of 60,000 supporters at London Stadium, but plentiful people around the world will be tuning in for this entertaining clash.

Come on u irons