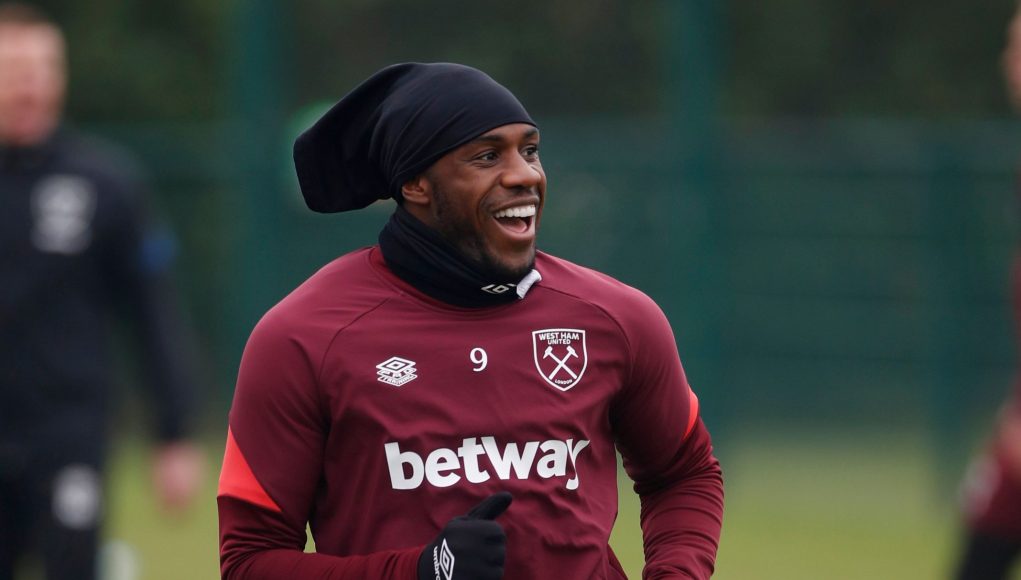 Michail Antonio was rested for West Ham’s 2-0 Europa League victory over Rapid Vienna on Thursday, but the striker still took to social media to congratulate his teammates.

The Hammers secured their place in the last-16 after guaranteeing top spot in Group H with one game to spare, with goals from Andriy Yarmolenko and Mark Noble in Vienna sealing yet another historic moment in the club’s journey under David Moyes.

And Antonio, who was rested with this weekend’s Premier League trip to Manchester City in mind, took to Instagram to send his teammates congratulations after the game.