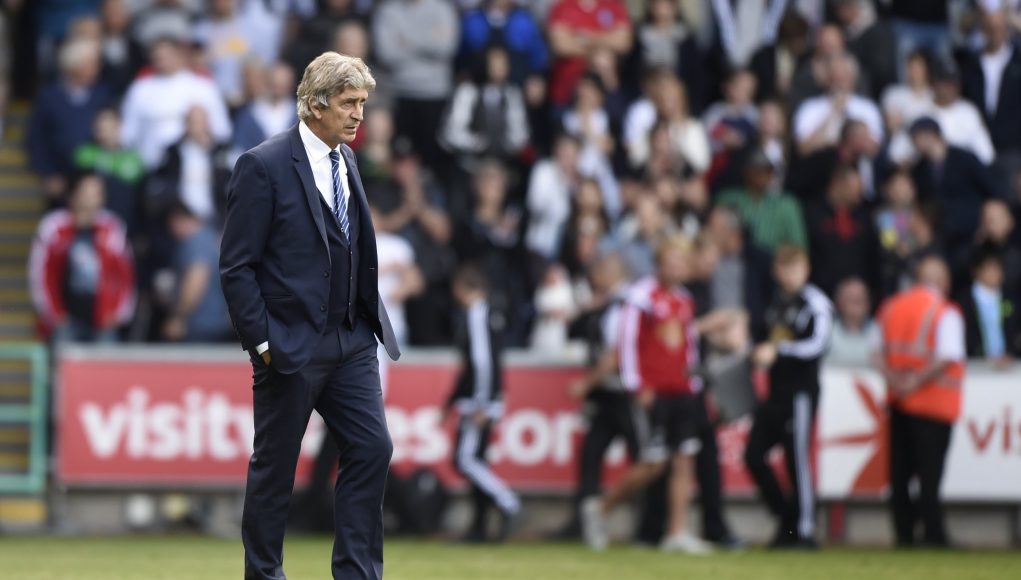 Plenty of speculation orientates around West Ham at the moment, with the east London side searching for their next manager.

The Hammers have been led by David Moyes since November, when he succeeded Slaven Bilic at the helm at the London Stadium, but it’s unlikely he’ll remain in charge for next season.

Plenty of names have been linked with a move to manage West Ham but The Sun report that, despite claims elsewhere, former Manchester City boss Manuel Pellegrini is not on the short-list.

The 64-year-old is keen on a return to the Premier League but West Ham will pass up the possibility of bringing the Chilean boss back to English football, as they search for for a ‘young and dynamic coach’.

Pellegrini is currently in charge of Chinese side Hebei China Fortune having spent three seasons with the Citizens before being replaced by Pep Guardiola.