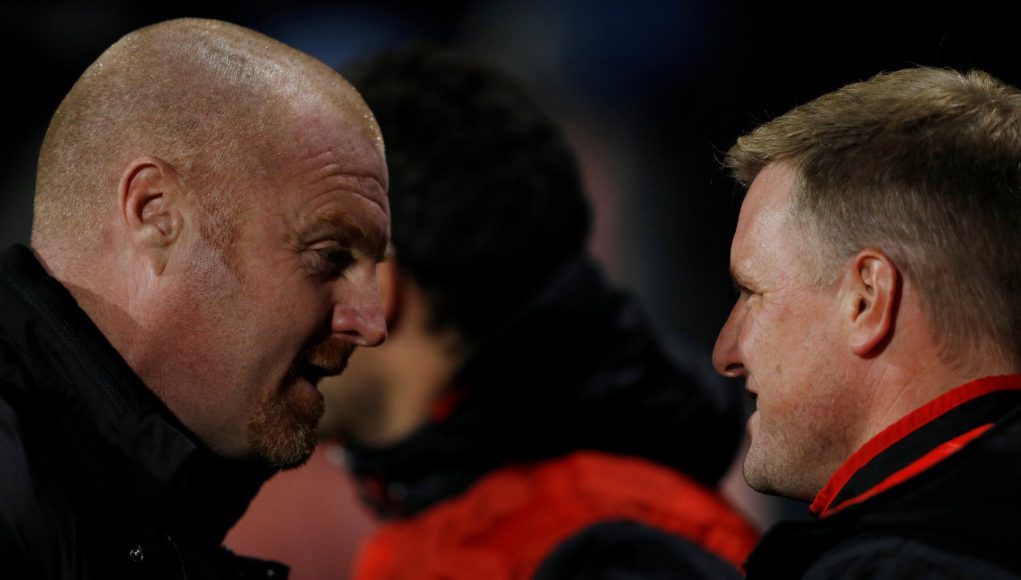 Everyone at West Ham seems content with the appointment of former Manchester City boss Manuel Pellegrini but it seems it’s not a view shared by everyone in football.

Former West Ham manager Harry Redknapp has criticised the appointment of the Chilean boss, suggesting that the Hammers should have instead looked towards two Englishmen in the Premier League.

Speaking to The BBC, Redknapp suggested that Bournemouth’s Eddie Howe or Burnley’s Sean Dyche would have been better options for the east London side to consider.

“You can’t tell me there’s not some good young managers about in the Championship who’ve done great jobs, who do deserve an opportunity to manage.”

“They even had Stuart Pearce at West Ham, who was there with David Moyes, Pearcey could have done the job no problems. No disrespect to Pellegrini but winning a Premier League with that squad he had at Manchester City, there’s every chance you’ve got of winning the Premier League.”

“One thing is for sure, if he keeps the squad he’s got he’ll do very well to make the top eight.”

“I don’t see it as an exciting appointment, I’ve got to be honest… West Ham’s a fantastic club, but see if they can poach Eddie Howe or Sean Dyche. There’s some great young managers in the country who, if given the opportunity, could do the job, but they don’t get the opportunities.”