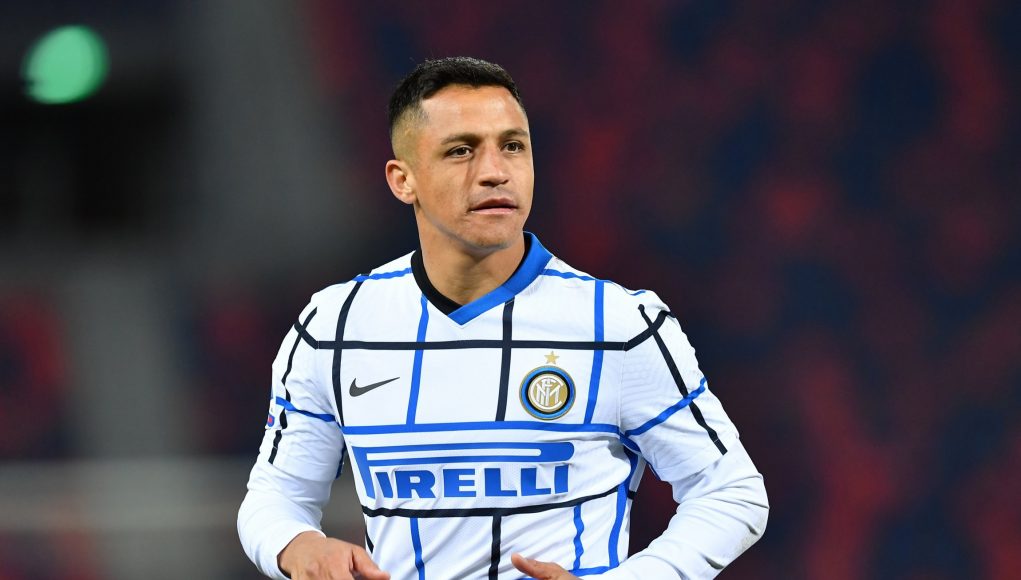 West Ham are looking into the possibility of bringing Alexis Sanchez back to the Premier League, according to Tuttomercatoweb.

The 32-year-old looks set to leave the San Siro in the very near future as Inter Milan look to reduce their wage bill.

The Hammers seem to be touted as potential suitors for the Chile international in every transfer window, most recently back in June when Estadio Deportivo named West Ham as a club who were interested in his signature.

And now Tuttomercatoweb claim West Ham have “tested the waters” in regards to bringing him to the Premier League, where he made his name at Arsenal before earning a reputation for being a flop at Manchester United.

Marseille are also credited as a club with interest, while the report also claims there may be some interest from Spain, which is where Sanchez initially became a household name during a three-season spell at Barcelona between 2011 and 2014.

While West Ham is a club on the rise and is showing promising signs as a club preparing to establish itself as a top club in the Premier League and Europe, signing a 32-year-old forward who is already in big wages doesn’t come across as a wise investment for David Moyes. 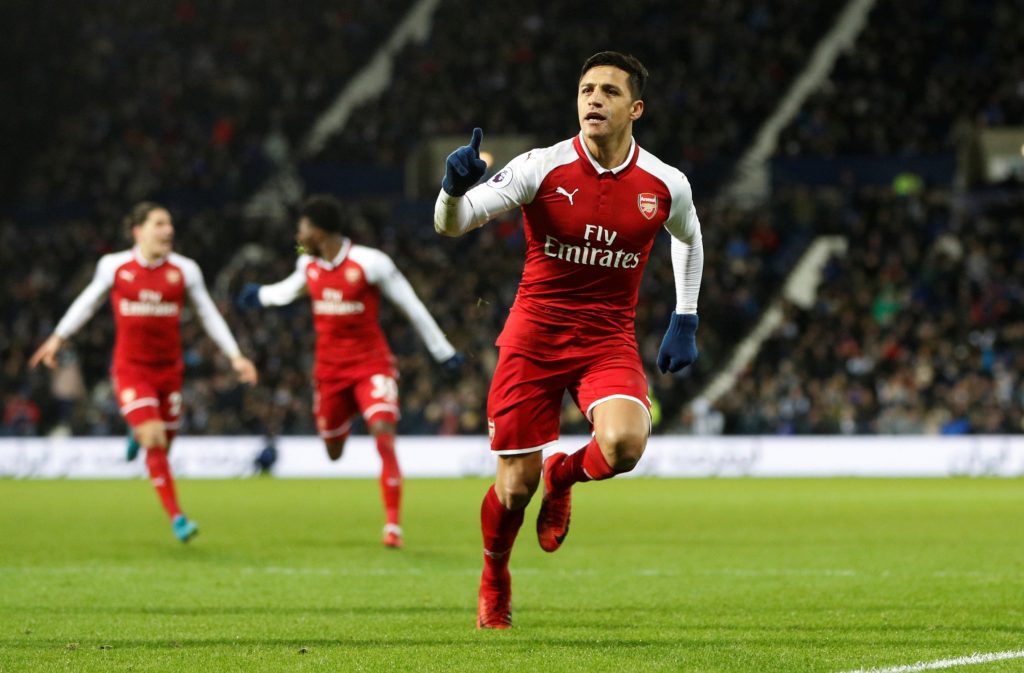 Moyes has previously outlined his intentions to sign “young and hungry” players for the club and has enjoyed great success in the transfer window since his return to the club in December 2019, bringing the likes of Jarrod Bowen, Said Benrahma, Tomas Soucek, Vladimir Coufal and Kurt Zouma to east London.

The possibility of signing Alexis Sanchez, on the face of it, stinks of a deal Manuel Pellegrini would’ve made and would represent a severe step backwards after all the progress Moyes and his recruitment team have made in the last two years.

He wouldn’t be cheap, either, and would no doubt take up a large chunk of the club’s wage budget.

Hopefully, this rumour is just that – a rumour – and that Moyes has absolutely no interest in disrupting the balance of the side by signing a player who does not fall into his very clear transfer strategy.