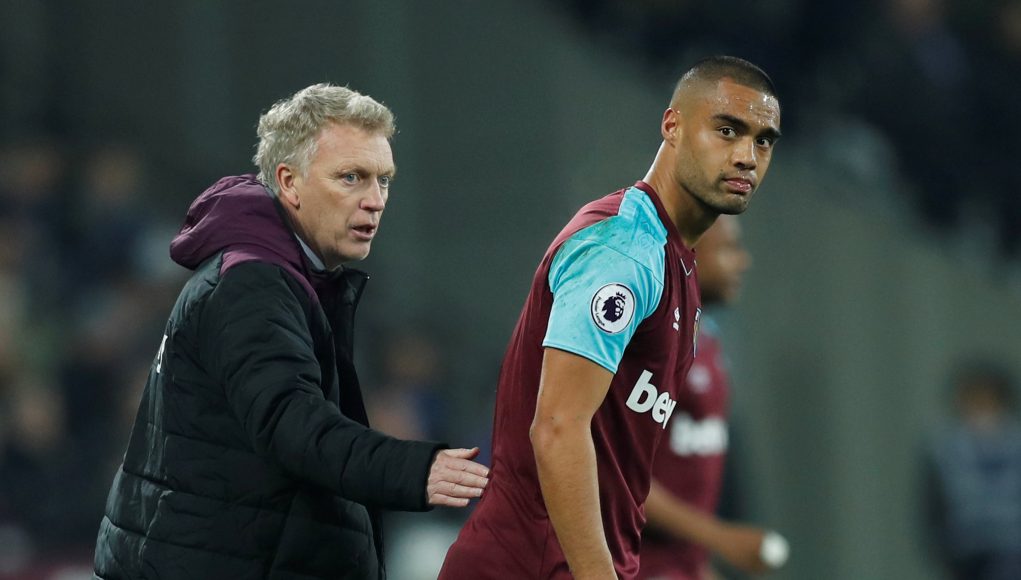 Speaking exclusively to Football Insider, the ex-Leeds United and Middlesbrough forward believes that West Ham will want to off-load the defender sooner rather than later.

Winston Reid, who has spent over a decade with the Hammers, has fallen down the pecking order at the club under David Moyes.

The fan favourite suffered a season-ending knee injury in 2018 and hasn’t made a single apearance for the club since.

The 33-year-old has encountered loan spells away from the club over the past couple of years, including time in the MLS with Sporting Kansas City and with newly-promoted Brentford.

However, Reid still has two more years left on his current contract with West Ham and is currently costing them £70k-a-week on their wage bill, as Football Insider reports.

Although the defender is seen as a club hero to many fans, his lack of game time under Moyes would suggest that it is better for Reid to leave the club.

Whelan gave his thoughts on the matter, saying: “Reid is surplus to requirements at West Ham. He is has nothing to offer their Premier League season so it would be a clever move to mutually terminate his contract. That way he can go and enjoy his football somewhere else and the club can save some money.

“It is money that could be made available to David Moyes in January for a signing. They will still be looking at players they want to sign. If funds are freed up by other players leaving, that gives them more to work with. 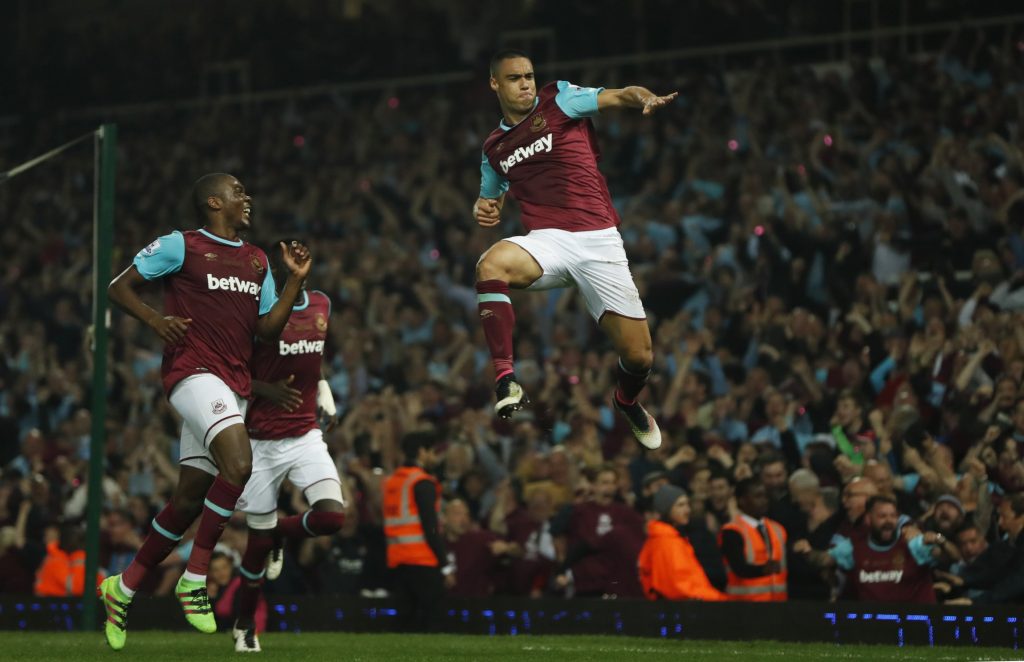 “They might be able to replace Reid with a player who is going to strengthen the squad and help them progress even further up the league than they did last season.”

With these extra available funds, David Moyes will have much more flexibility in the transfer market. It is no secret that we can still recruit more players, despite having a successful window in the summer.

Winston Reid has been an integral member of our club for over a decade and fans will no doubt be sad to see him leave.

However, now is the best time for him to do so. This way Reid can live out the rest of his career playing regular football and the club can look to invest in any future prospects going forward.