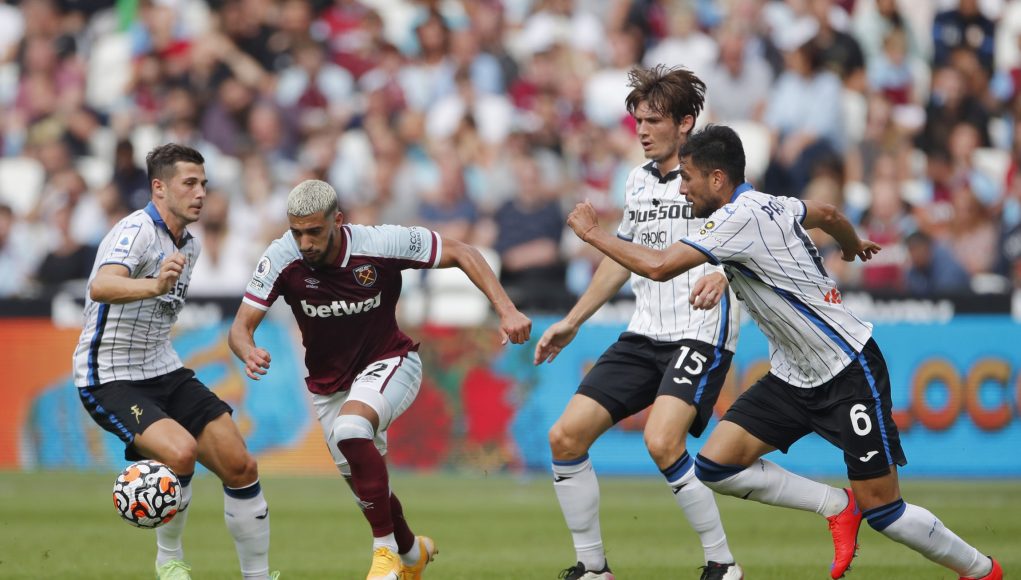 Said Benrahma put in yet another Man of the Match display in pre-season at the weekend, and Hammers fans can’t wait to see him turn on the style in the season proper.

The Algeria international had to settle for a backup role in his first season at the club, starting just 14 of his 30 Premier League appearances in 2020/2021.

The arrival and subsequent form of Jesse Lingard in January obviously didn’t help his cause, but fans were still eager to see more of the midfielder throughout last season.

But with Lingard no longer here, Benrahma’s chance to shine has arrived and he’s certainly shown that with two goals in pre-season, as well as two assists in the 2-0 win over Atalanta at London Stadium last weekend.

And West Ham fans are clearly excited to see more of him when the season eventually gets underway at Newcastle on Sunday, with the 25-year-old fully expected to be given more starts under Moyes.

There today, he’s a slippery customer. They stuck two on him in the second half still wriggled past; the bloke is super skilful, Connor Coventry looks like a half-decent player

Play him every minute possible

I’ve only seen the highlights but Benrahma looks full of confidence and in great form, looking forward to the season ahead COYI ⚒

Class, play him in the 10 role

Big season ahead for this guy 🤩