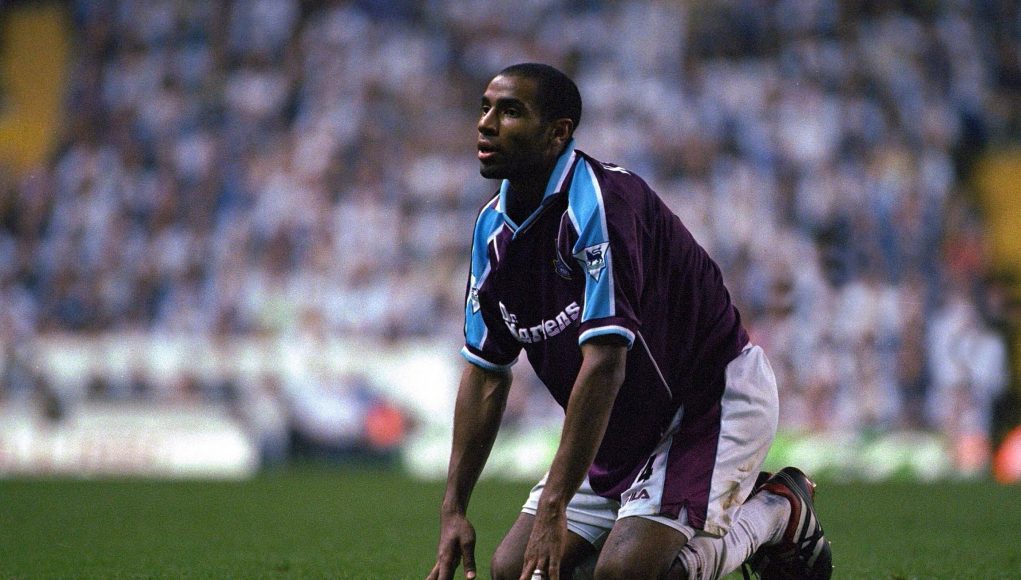 The sale of Rio Ferdinand, the departure of Harry Redknapp – it was a disappointing campaign after what promised to be an exciting year for West Ham United.

Participation in European football the season prior have Hammers fans across the globe a taste of what it was like to play outside the domestic division.

And Redknapp’s side were on track to achieve a European spot once again for the 2000/01 season…but then it turned sour.

The east-London club went unbeaten from October 28 to December 16, winning four and drawing four Premier League matches. That form contributed to their league position and the Hammers sat eighth on Boxing day.

However, the sale of the highly-talented youngster Ferdinand to Leeds United contributed to the horrific demise that followed. After beating Middlesbrough 1-0 on December 2, 2000, Redknapp’s side would win just three more times in the Premier League. 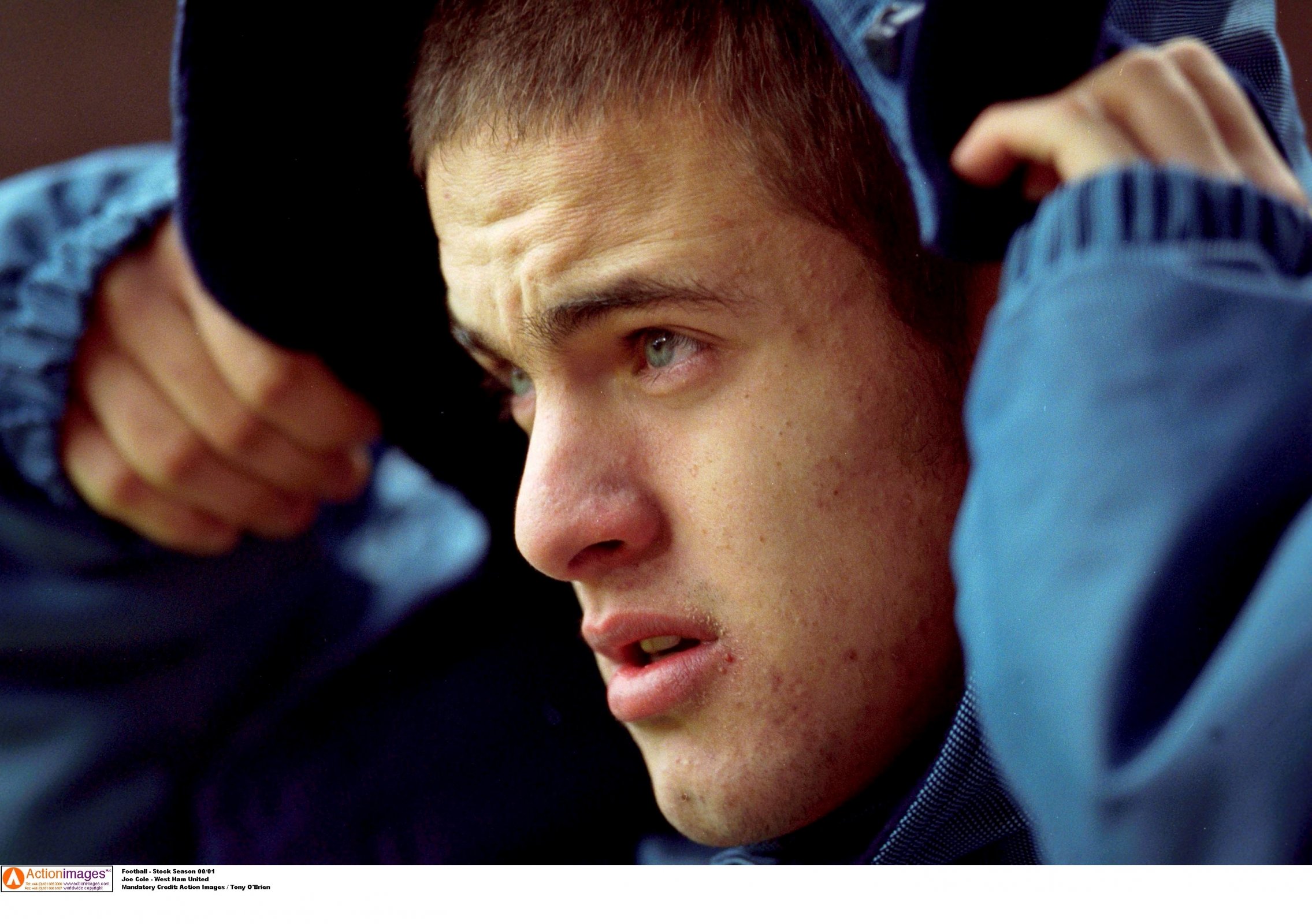 As the season concluded, West Ham finished in 15th place on 42 points, only above 17th-place Derby County on goal difference and eight points above the drop zone. The dip in form was unexpected and it highlighted the importance of the sale of Ferdinand mid-way through the campaign.

And Redknapp’s mysterious departure on May 9, 2001 was a devastating blow to the football club. The Hammers boss left east London following a row with chairman Terry Brown over transfer cash for what the club needed to challenge for a top-six finish next season.

Despite a horrific turn in form in the Premier League, West Ham embarked on an exciting FA Cup run. The Hammers beat Walsall, Manchester United and Sunderland all away from home, before losing to London rivals Tottenham Hotspur 3-2 in the quarter-finals.

As for the League Cup, Redknapp’s side crashed out in the fourth round after losing 2-1 to Sheffield Wednesday at Upton Park. 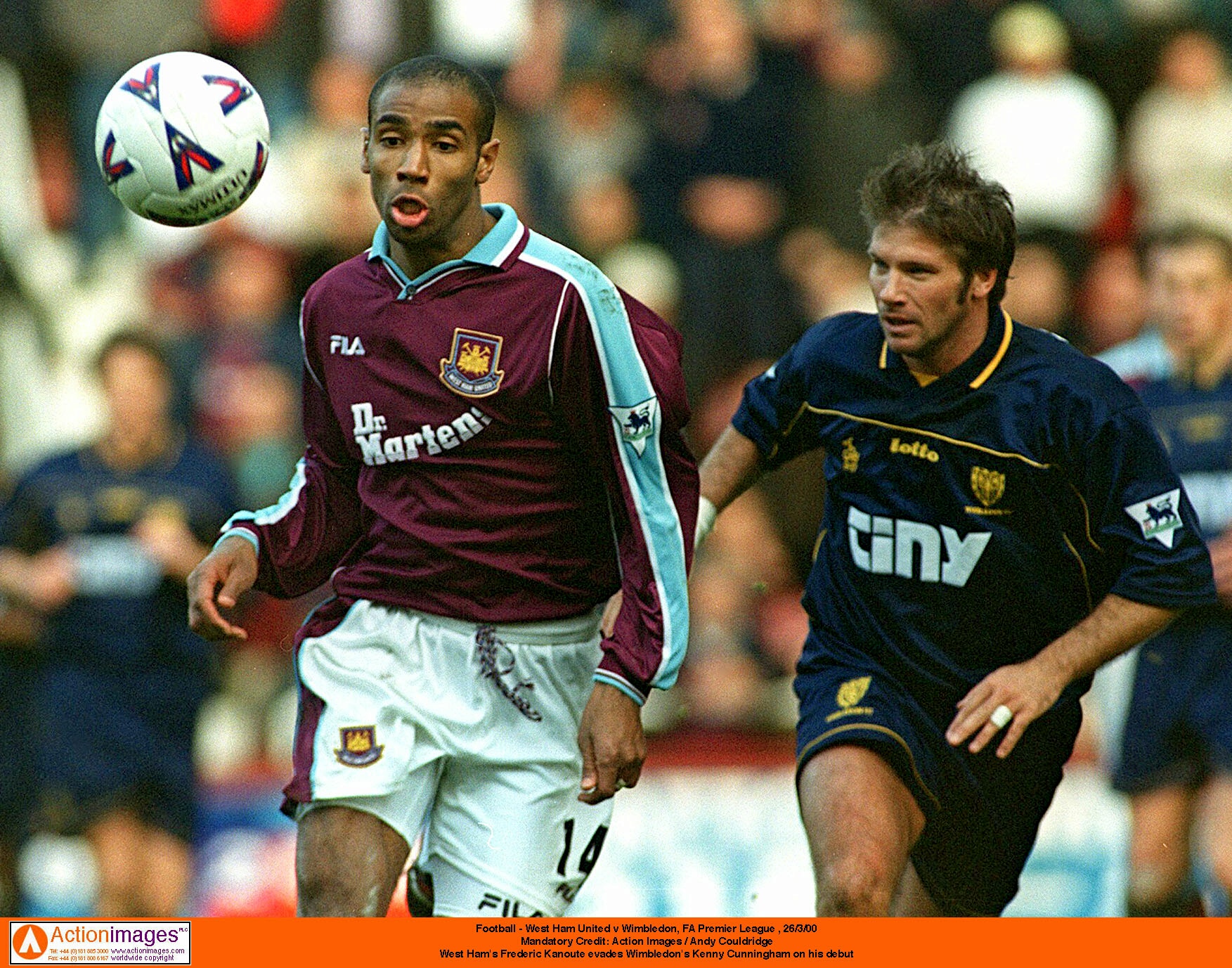 Overall, it was a bitter season to take for many Irons fans. The departure of two key assets in Ferdinand and Redknapp tore apart the spine; it was inevitable that a downwards spiral would follow…