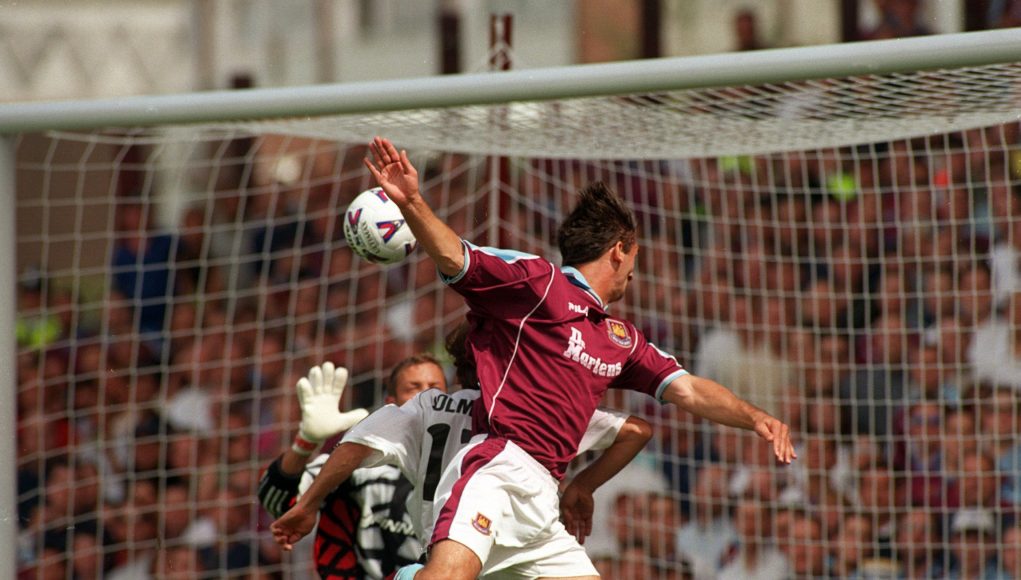 Finishing fifth in the 1998/99 campaign gave West Ham United the platform to establish themselves as a European team…could they deliver two seasons running?

West Ham experienced their shortest off-season in history as the 1999/2000 campaign started earlier than normal – but for the right reasons.

Harry Redknapp’s side participated in the Intertoto Cup just 62 days after the conclusion of the previous league campaign, meaning it was imperative the squad were prepared both physically and mentally.

The Hammers lost the first leg of the Intertoto Cup final tat home to Metz 1-0, but a 3-1 win in the return leg ensured they would be playing UEFA Cup football. A special day in France for the club, the fans and everyone involved.

However, West Ham would be knocked out at the second round of the UEFA Cup, but the major cup headline that season was the bizarre incident in the League Cup. 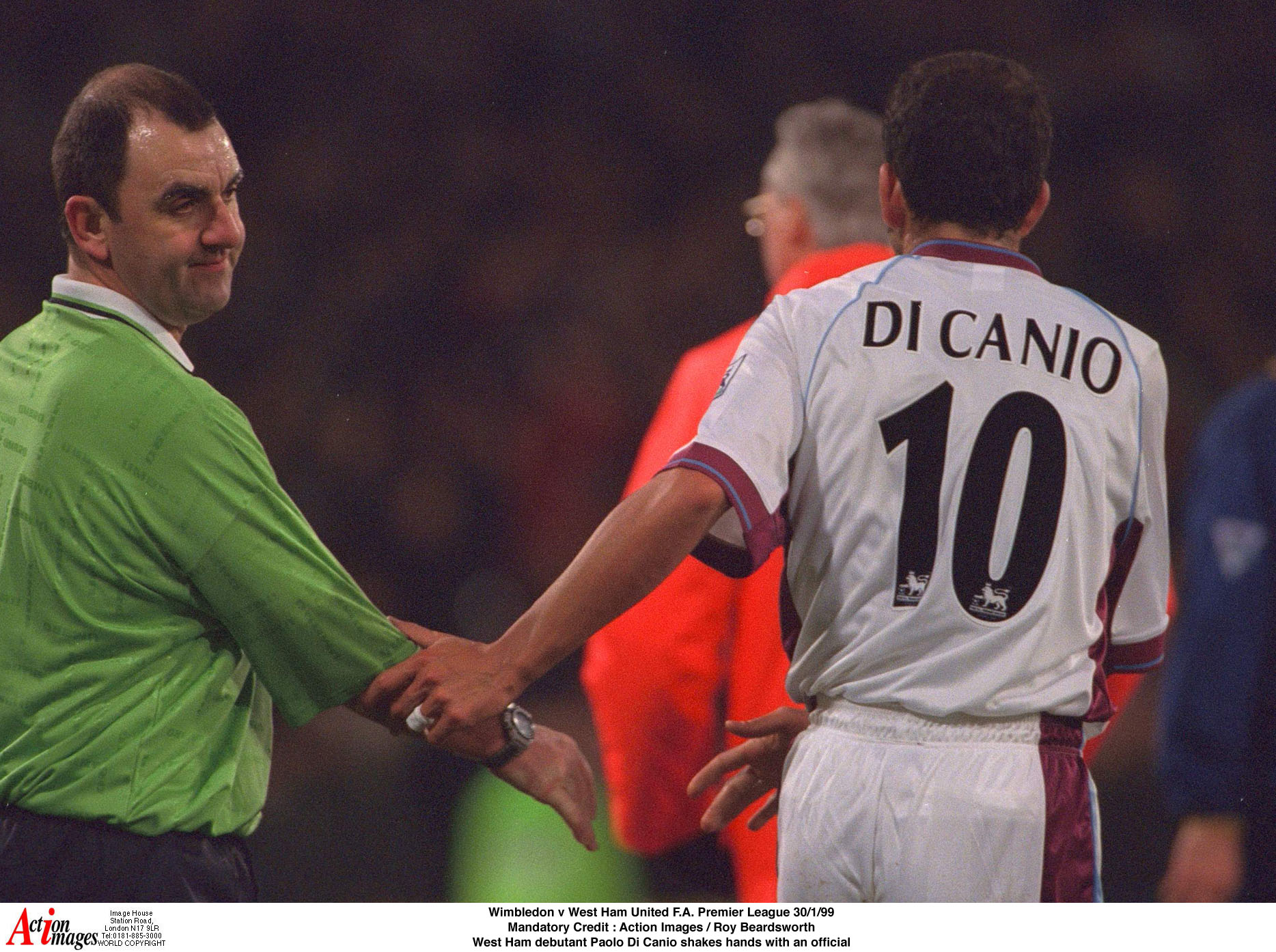 Redknapp’s side reached the quarter-finals and played Aston Villa. The game went into extra-time and reserve player, Emmanuel Omoyinmi, was brought on as a substitute. However, he had previously played in the competition for Gillingham and was ineligible to play for the Hammers; despite winning the match on penalties, they game was replayed in which West Ham lost 3-1.

Overall, the club performed reasonably well in the Premier League, achieving a ninth-place finish after accumulating 55 points; but the season was all about one player in particular – Paolo Di Canio.

The Italian magician finished the season as West Ham’s top goalscorer, netting 17 goals in all competitions. One of those included arguably the greatest goal in Premier League history, scoring an airborne scissor-kick volley against Wimbledon.

The Hammers’ widest margin of victory came when they beat Coventry City 5-0, while their heaviest defeat came against Manchester United in a 7-1 thrashing.

Despite reaching the quarter-finals of the League Cup, West Ham were eliminated from the FA Cup in the third round, losing to Tranmere Rovers 1-0. 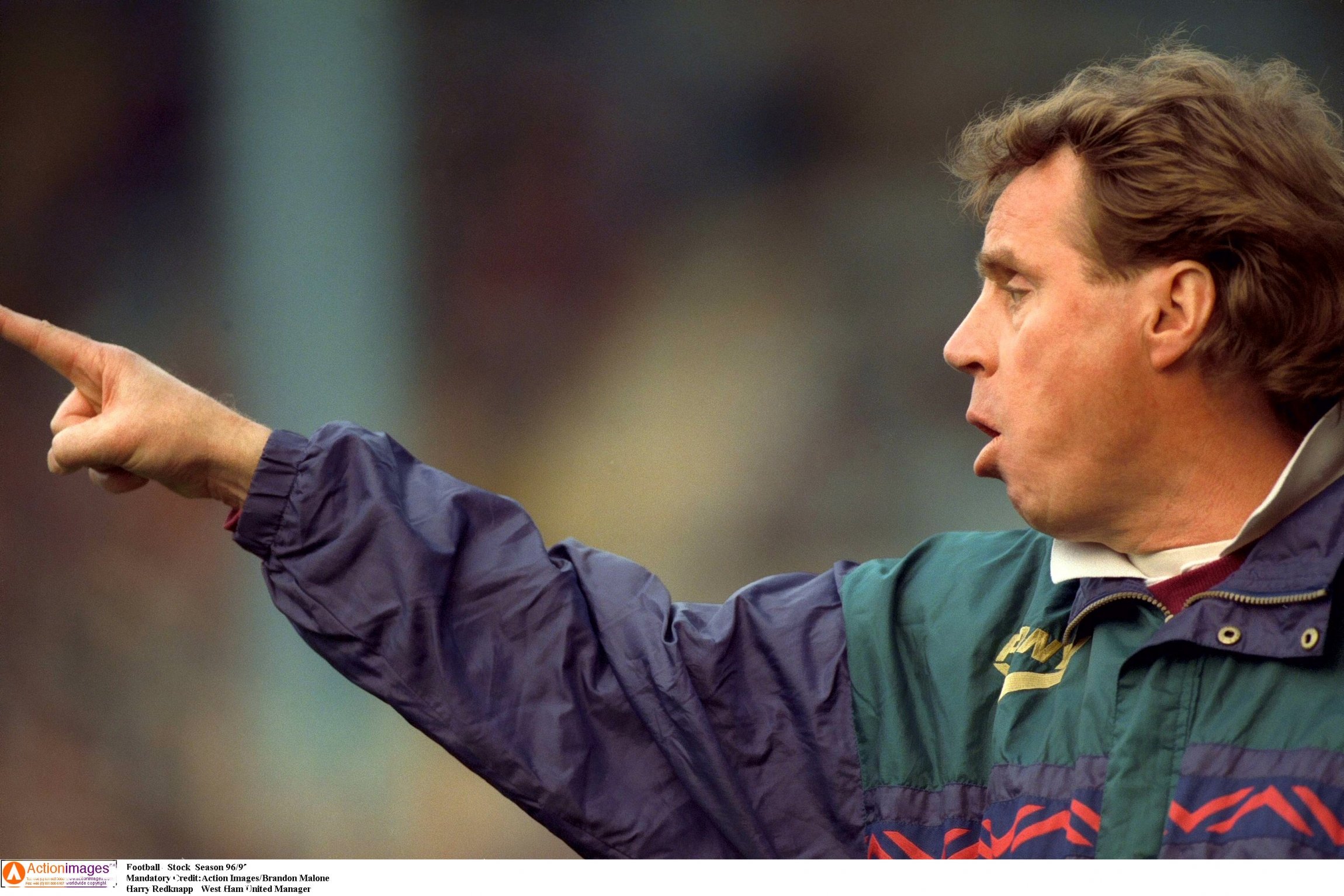 Overall, the 1999/2000 campaign was another success. Redknapp spoke about the season following West Ham’s 0-0 draw against Leeds United on the final day. He said: “It’s been a good season again.

“People don’t realise that West Ham have only finished in the top ten 14 times in its entire history and this is only the second time that we’ve done it three years running.”