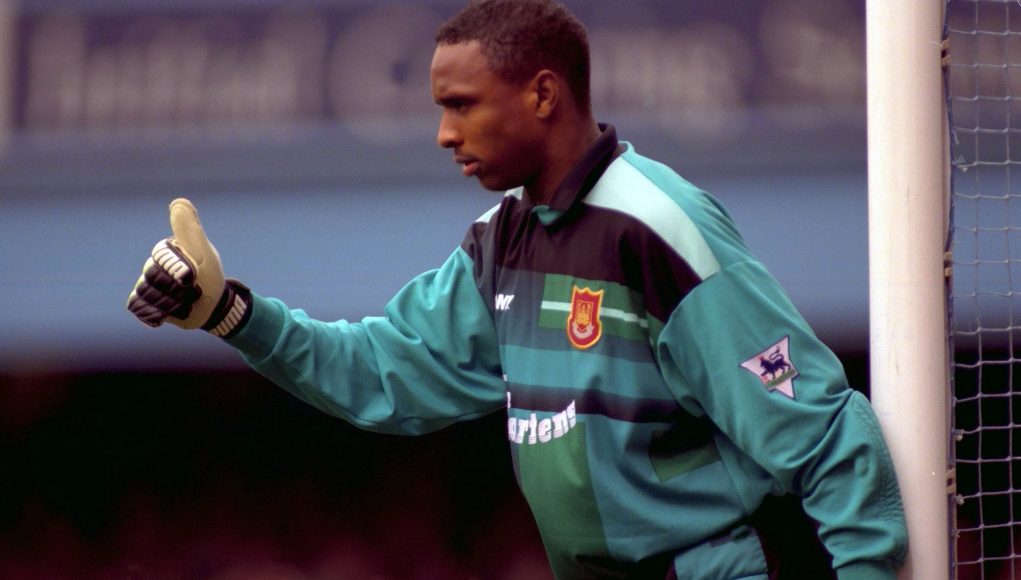 After finishing eighth and one spot away from European football in the previous campaign, there was plentiful reason for optimism going into the 1998/99 campaign for West Ham United fans.

There was a sense of promise under the managerial class of Harry Redknapp; that coupled with a talented group of players made this West Ham outfit one to take seriously.

And the Hammers made some new additions heading into the new season. Shaka Hislop, Neil Ruddock, Ian Wright and Marc Keller all arrived to bolster Redknapp’s squad and give the Irons the best possible chance of achieving a European spot.

The mid-season also saw more arrivals in east London, most notably the introduction of Paolo Di Canio. However, there were departures of key players during the course of the season; veteran defender Tim Breacker, Adam Impey and unsettled striker John Hartson.

Joe Cole emerged onto the first-team scene, making eight Premier League appearances and featuring once in the FA Cup. 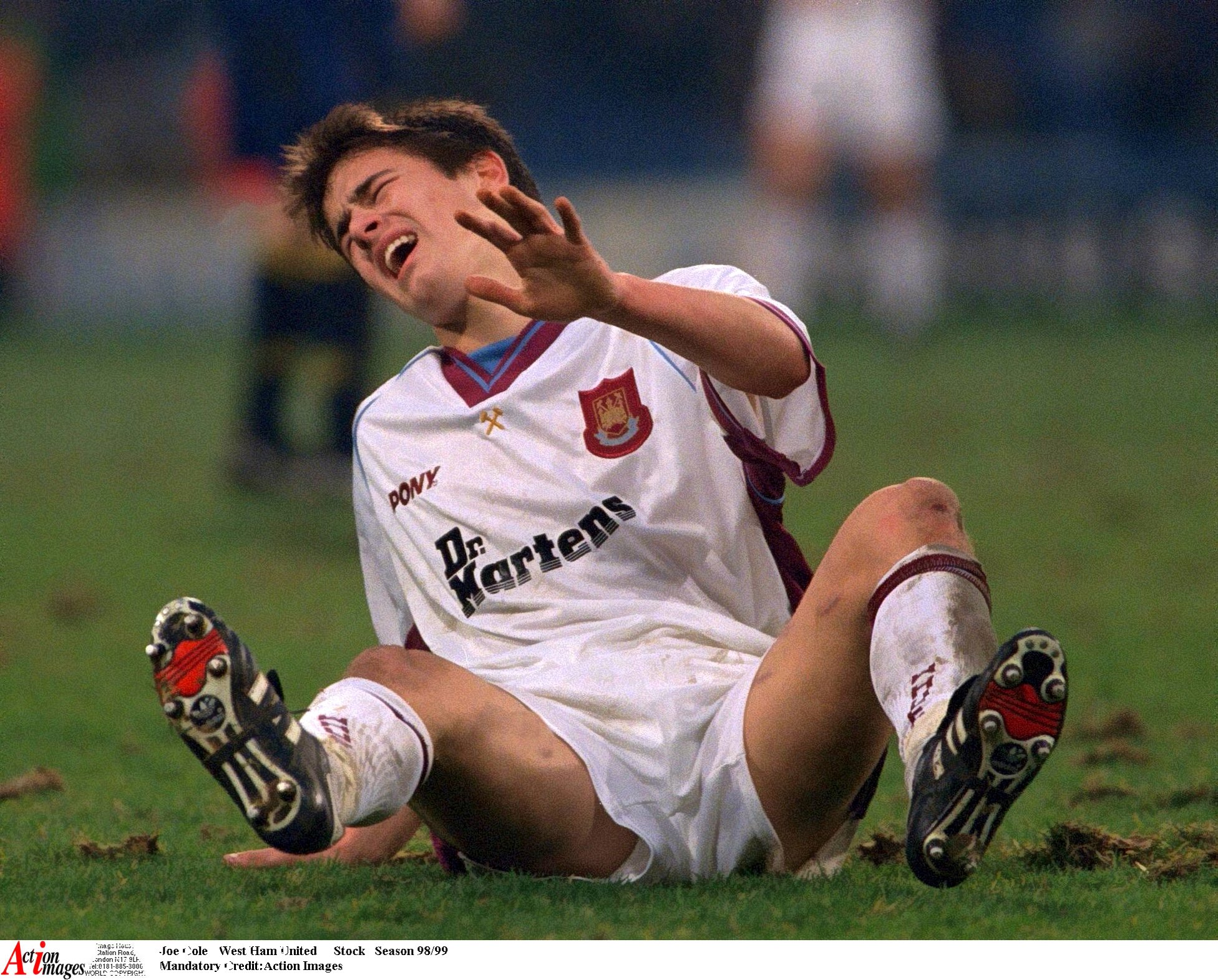 Despite those departures, though, West Ham were in an excellent place to mount a serious push for European football – and that’s exactly what they did. Redknapp’s side finished fifth in the Premier League, which to date is the club’s second-best placing ever in the top-flight. It also meant the Hammers secured UEFA Cup qualification and would return to European competition after a 19-year absence.

Bizarrely, West Ham finished the season with negative goal difference and only finished one point better off than the previous campaign. That did not matter, though, as 16 wins, nine draws and 13 losses was enough to place them fifth between Leeds United and Aston Villa.

Although Upton Park was not the fortress it was in the 1997/98 season – where the Hammers lost just two Premier League games – it was still an impressive record, winning 11 of their 19 home encounters in the top-flight.

Performances in the cup competitions were disappointing. West Ham were eliminated in the second round of the League Cup by Northampton Town, while Swansea City knocked the Hammers out of the FA Cup in the third round. However, the priority was achieving a European spot, so this can be easily forgiven by the claret and blue faithful.

Overall, it was a thoroughly successful campaign. Finishing fifth in the Premier League is never an easy task, but Redknapp’s side played some outstanding football throughout the season to achieve it and place West Ham back in European competition.